Sadly, my OnePlus Two passed away last week; breaking down along with my car, my laptop, the walls in my house and many other things in my life. Unfortunately, it wasn’t repairable and I had little money to find an adequate replacement, so I did what anyone else would do, went to Amazon and scouted out the cheapest smartphones I could find. My two main priorities were that I wanted an Android OS and to make sure I could connect to a 4G signal, and after checking reviews and comparing various models, I just went with the cheapest out of the lot, the HOMTOM HT26. 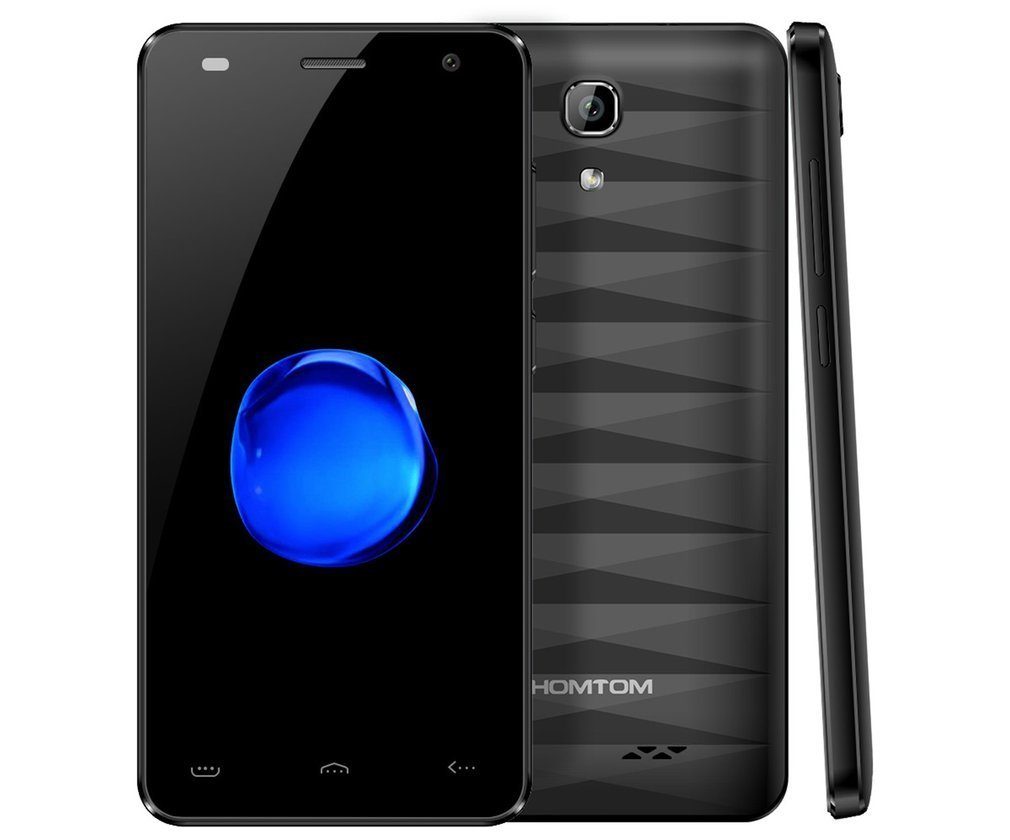 I wasn’t expecting this to be that great in all honesty, after all, I was buying myself a SmartPhone from an unknown brand for the small sum of £52.99 but having said that, it’s genuinely been quite impressive. The phone is built from pretty standard materials comprising of a glass screen, a metal frame, and a plastic back cover which pretty much feels like it doubles up as a phone case because it feels that sturdy. That said, the plastic casing doesn’t provide a lip around the screen to protect it, but there is a manufacturer fitted screen protector to at least offer something. Overall though the build quality has been fantastic, surviving a few drops, a couple of throws across the room and also being squished against my thigh because I refuse to concede I need to go up a pants size.

In terms of comfort, the phone is fantastic. I’ve always been used to bigger phones, and as much as I try with my stubby little hands, I can never comfortably use my phone with one hand. The size of the HT26, however, is a perfect fit with its 4.5-inch screen, which although may not be the best resolution in the world because it doesn’t do 4K, is still easy on the eye and shows all pictures and text clearly. There are also buttons on the right-hand side for switching the screen/phone on and off, plus two more above that to switch the volume up and down, both easy to press but not sticking out enough that you accidentally knock them in your pockets. 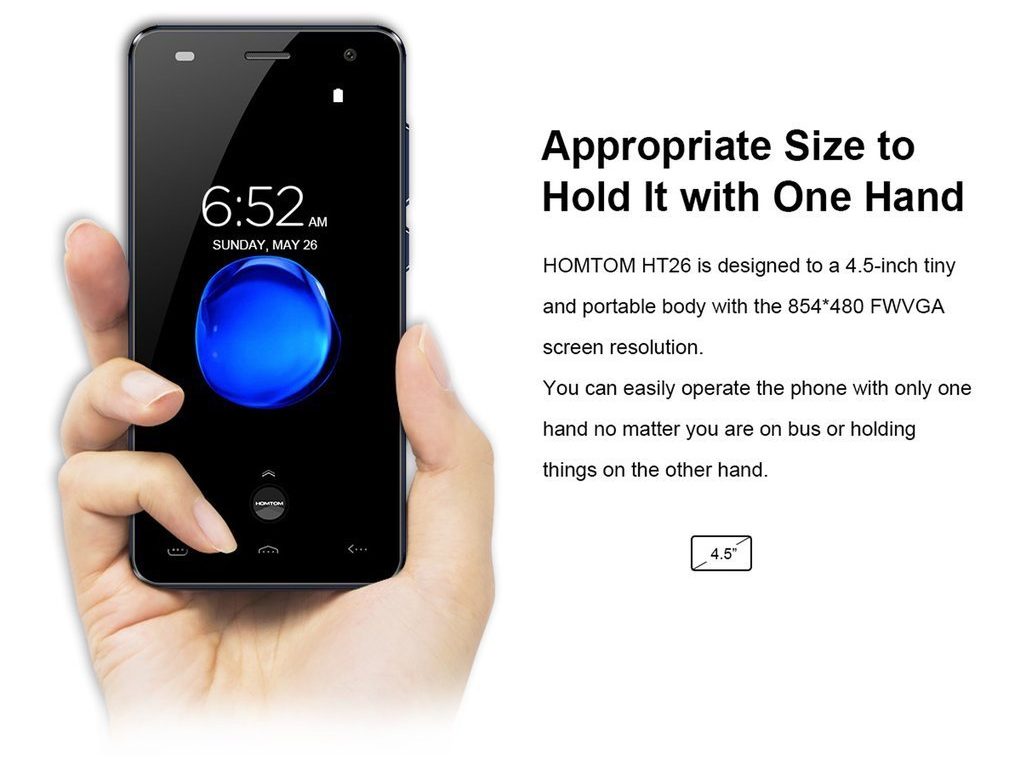 It phones people, it texts people, it takes pictures, it can be used to browse the web; it does everything you could need or want from a SmartPhone. In fact, the phone does much more than I expected, as I was thinking it would have some cheap knockoff apps from past experiences of these kinds of phones, but despite having to install things like Google Drive myself there wasn’t anything that looked dodgy. The only thing that was close to a bizarre random app was a preinstalled software similar to MS Office except it was a lot more basic.

It even supported things like Smart Gestures which allows you to double tap the screen to wake it up or swipe in certain directions to open your camera or other apps, which is really useful if you see something cool like a double rainbow and want to snap it before it disappears or someone kills you. That wasn’t the only cool feature though as the HT26 also features Telephony Motion where you can move your phone closer to your ear to answer a call and put it on silent by simply turning your phone. Both things I didn’t really expect to find on a phone that cost less than the equivalent of approximately 1,500 jaffa cakes. 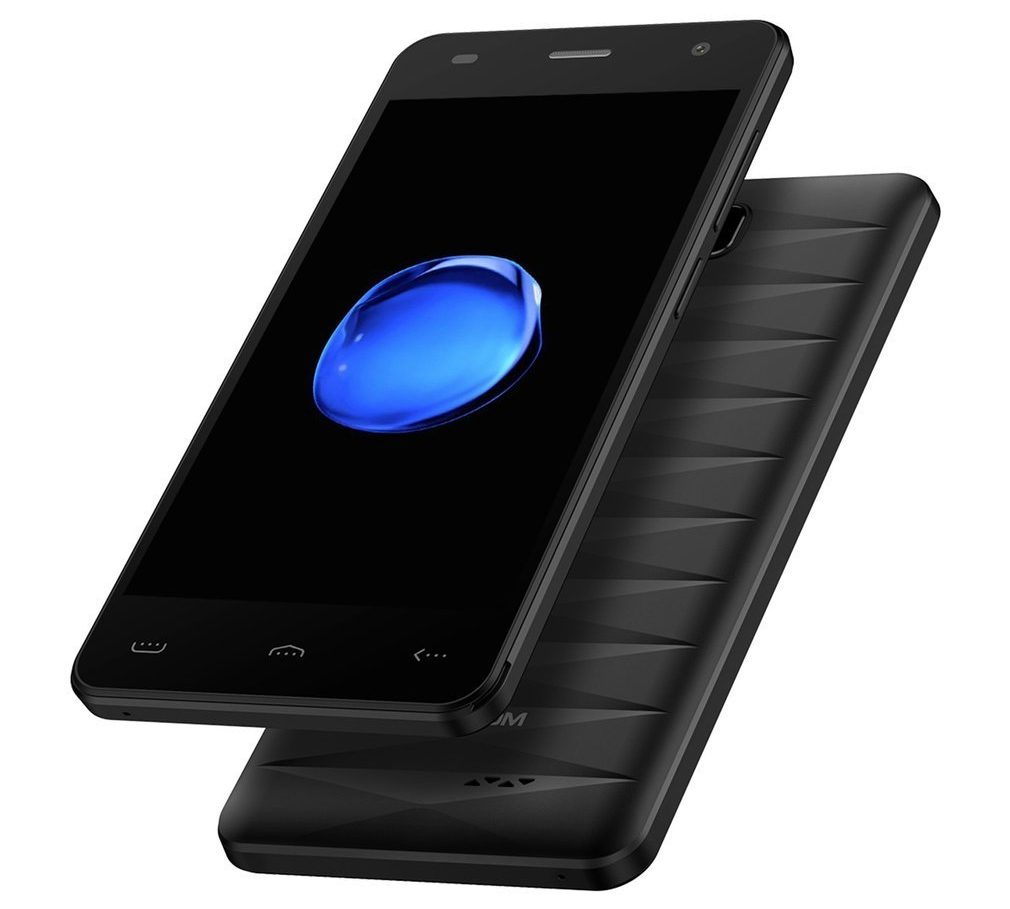 Being a cheaper phone though, it did mean that the specs weren’t as great as I was used to with my OnePlus Two and despite having a more responsive screen than I expected, the phone did have some performance issues. It was quite slow to load at times, even if just opening the phonebook, and it didn’t like or make it easy to switch between apps. For the money spent though, you kind of get what you pay for. The camera too wasn’t fantastic, and again I understand to keep the costs low a poorer quality camera will have been used, but it isn’t all down to how many MP you have at your disposal, the software can do a lot too. However, photos don’t seem to be of a great quality but you can clearly see the images you take, the definition and quality of detail just isn’t there which would be on more expensive models.

There were some good points though, for example, the fact that it does have the latest version of Android OS, which you don’t always find with cheaper handsets. This means that apps were all up to date and it made more features available compared to some other manufacturers models in this price range. Another bonus was that due to the chipset used, the HT26 was able to connect to 4G networks which were fantastic for me as this meant the phone met all the requirements I wanted, and it also meant I could make the use of my 8GB of data I get each month. The only downside that comes with having all the latest bits and bobs means the battery does drain quite quickly, and if you are using it quite heavily, it will drain before the day is done. 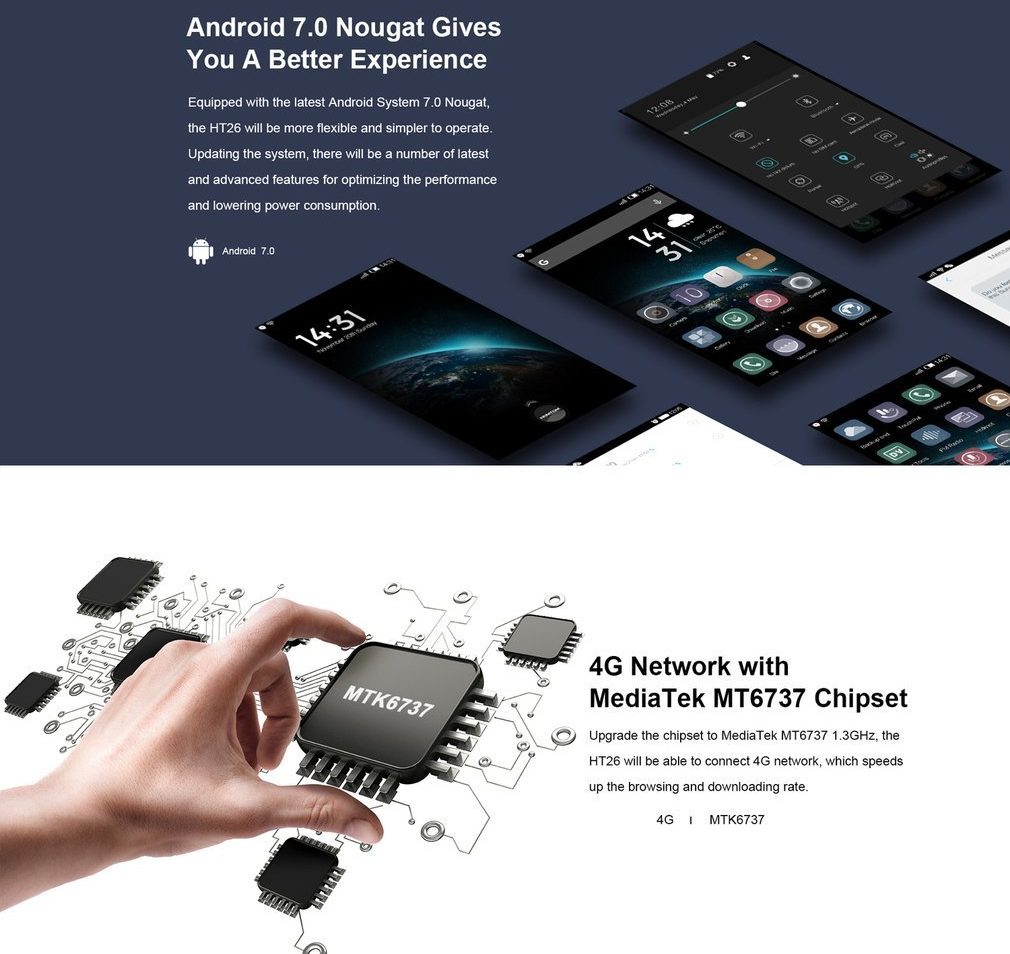 I’ve already mentioned it a whole bunch of times about you get what you pay for, and you can’t expect too much for the money you spend, but in terms of value, you are getting an excellent return for your investment. A phone that is packed full of features, that has the latest OS and connects to the strongest signal, which does everything you could need of a phone and more, all for the cheap price of £52.99 on Amazon, or cheaper elsewhere from less well-known retailers.

Usually, if I go buy a cheap phone I’d go out and buy a replacement when I can afford to, or if I see a decent offer, but in this case, I’ll be happy to stick with this phone until its dying day. Which knowing my luck could be soon, but fingers crossed it lasts me a while. 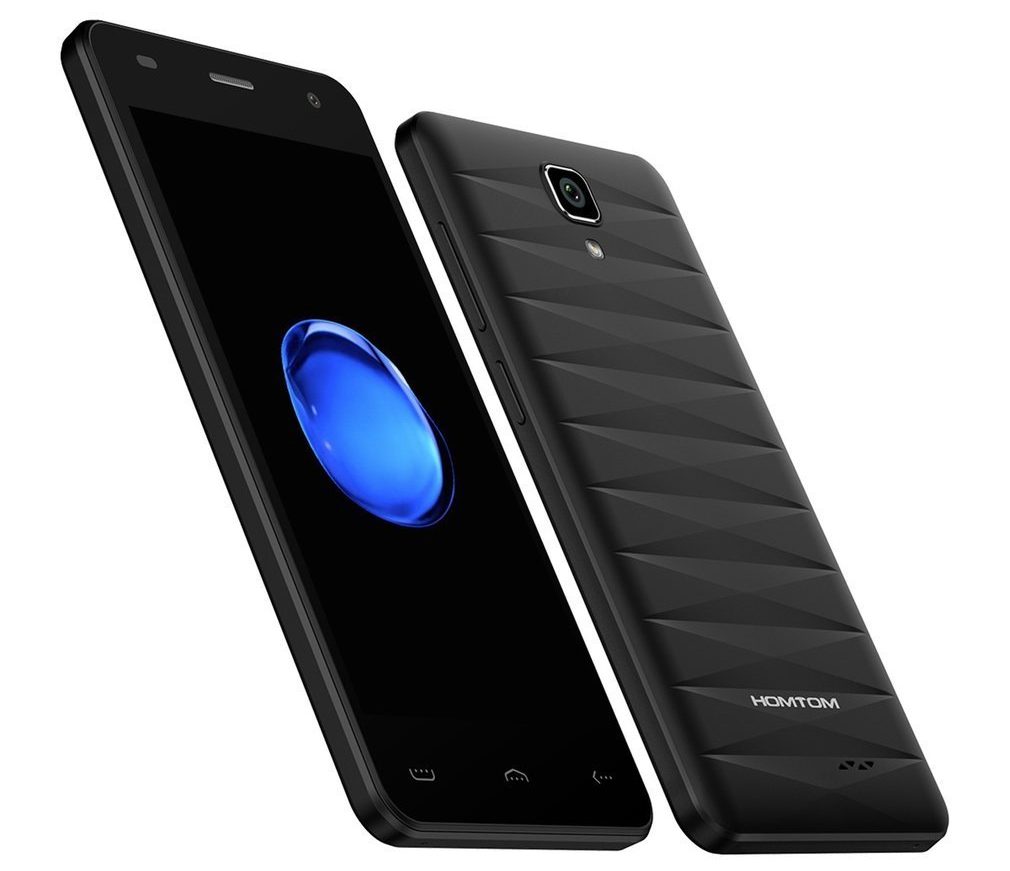 So, was the HOMTOM HT26 worth getting instead of waiting and saving up for a better phone? Damn straight it was. Rather than having time without a phone and relying on people getting in contact with me through my other half, I’ve managed to keep my independence and also kept contact with the outside world for an absolute bargain price. It may not be the best model on the market, but I do have myself a phone that I can call and text people on, take pictures, check emails and pretty much resume living my life with as if my OnePlus Two never existed. If you are in need of something as a backup phone, maybe one to take with you for drunken nights out or lie me can’t afford to get yours fixed or replace it, then this is an absolute steal.

If you want to check out more about the HOMTOM HT26 you can do so by clicking HERE or on the image below and heading to the same Amazon listing I used or just check below for more detailed specs.