As promised, here’s the first February round-up of legends in the making. In this month’s first issue we have indie love, tabletop Red Dwarf, and apparently liberal amounts of PUBG, but that’s just life now, right? Buckle your pants and meet four of our new pals – click on their names to be whisked away to their channels which have all been meticulously vetted for killer clowns and been found to include the absolute bare minimum. Take that as you will. 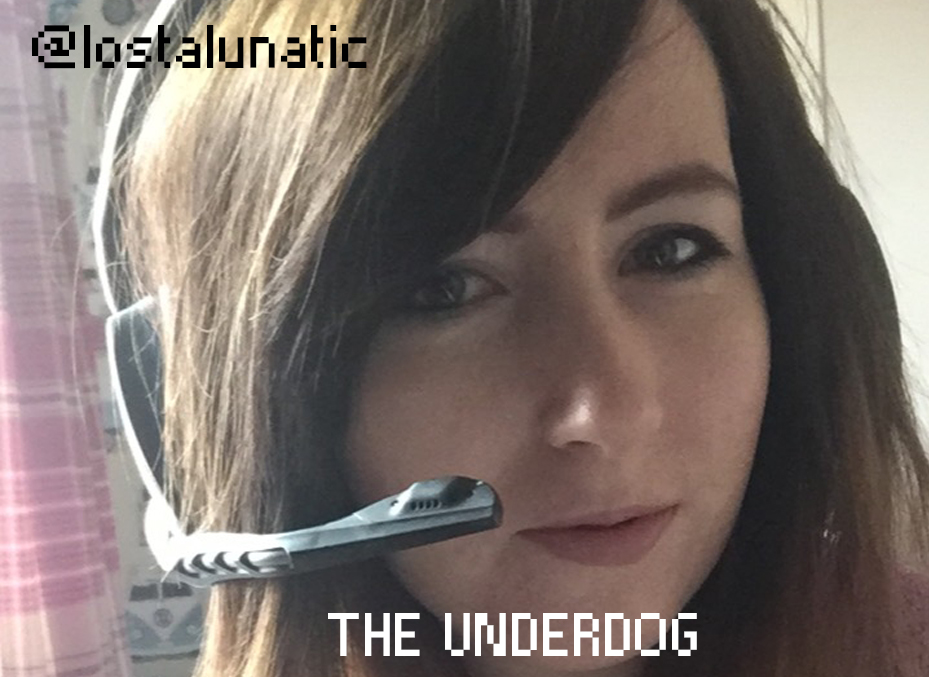 A variety streamer who genuinely tries hard to get better at games despite huge fails and accidental team mate sacrifices.
I tend to focus on streaming a select few games at a time – currently trying to get my first solo chicken dinner on PUBG, learning the tricks of Counter Strike and just generally flying around on Rocket League. I tend to appear on some of my friends streams such as playing The Division and Hammerwatch – I normally tweet when these will go ahead!
A lot of rage banter passes between me and my friends, despite trying I know I am not a very skilled gamer but I have such fun doing it! My good friend Lionsidetv did a compilation of some of my PUBG moments and you can find my Discord here.

A brief glance at her Twitter reveals Futurama memes and Always Sunny in Philadelphia references galore. Which obviously means she has the best sense of humour in the world and also that I am in no way completely biased or a wild card, bitches. 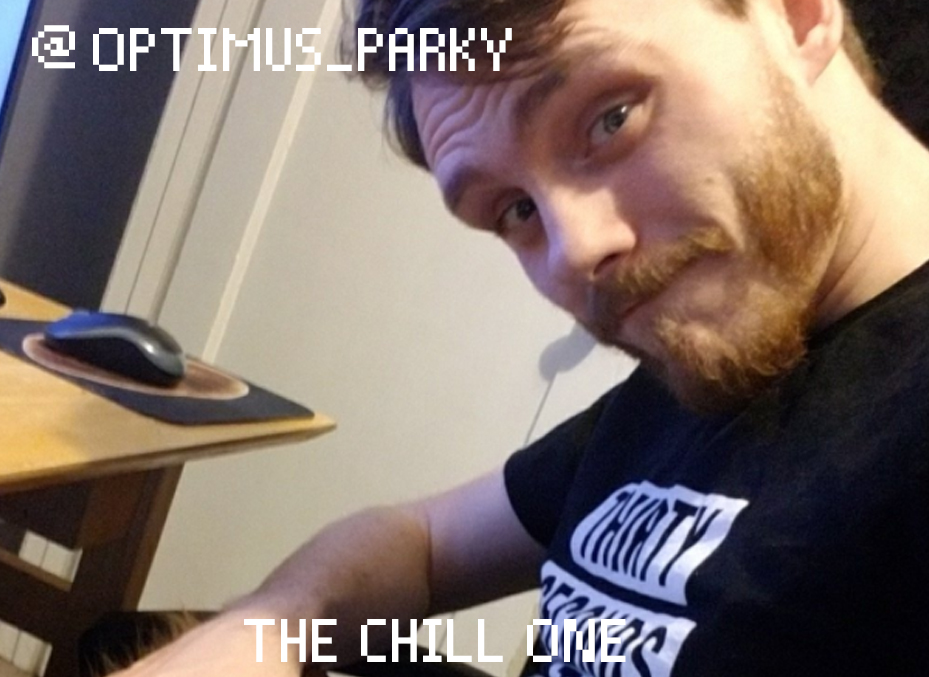 I like to keep my streaming style pretty chilled out, relaxed and inclusive and I like to be as open as possible. My main stream games, currently, are Destiny 2 and Assassins Creed. But I usually throw in at least one or two days of indie titles, or other games, to mix things up and keep it fresh. I’m also currently working on doing a weekly/bi-weekly tabletop stream. I’ll be playing a tabletop RPG of Red Dwarf with one of the creators as the GM. I’m also looking into, hopefully, getting into writing reviews in the near future. You can find me on Facebook and Twitter with a link to my stream above.

As a small aside this guy also streams for good causes, such as Extra Life. He also shows indie games a lot of love which is what it’s all about! 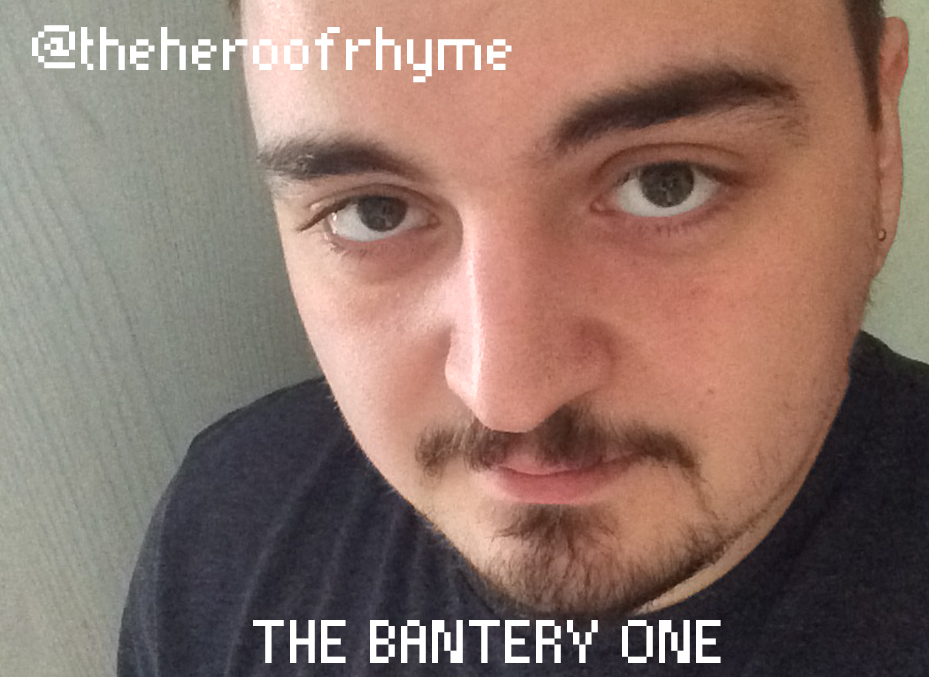 The perfect mixture of banter and rage. I mostly stream RPG and FPS games but I like to try and keep it varied! I’m a Twitch affiliate and you can find my Twitter here.

Anyone who likes Starbomb enough to use a reference as a streamer name gets a free shout out any day of the week from me. Also apparently my new job is spotting pop culture memes and references in the daily lives of other people. I always knew it would come to this. 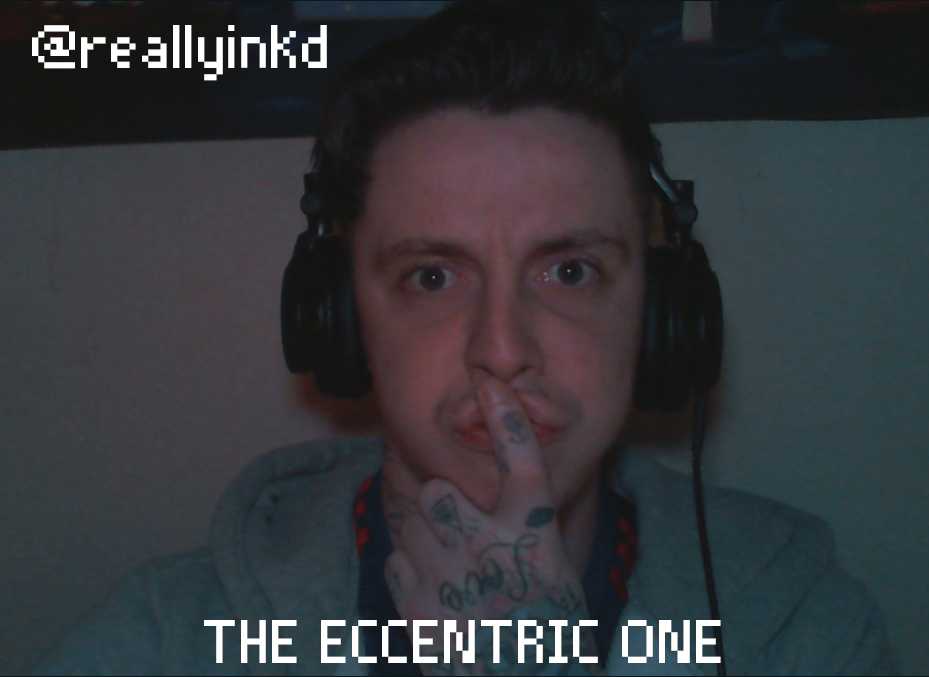 My streaming style is eccentric! My content varies on a different day, unless it’s the weekend. Then I play the weekend League as much as a I can! You can find me on Twitter and Instagram.

Your face here – email us at n1lgames@fullsync.co.uk! If you have any questions for any of our February chaps please contact them directly via the provided channels. If you have ideas and suggestions on how we could do this better, let us know!