Hey guys and dolls, as part of a new segment for the website we are going to be introducing a ‘Throwback Thursday’ article each week, just to appreciate the ghosts of games past.

The first segment we are going to be talking about is the amazing Dino Crisis! This game was literally one of my first experiences as a kid playing video games with my Dad, and I’m not going to lie, I loved every second. The reason I have chosen this particular game is not to only ignite some fire in peoples nostalgia, but also because CAPCOM has teased our delicate souls with the potential of a sequel or even a remake! If you’re as keen on dinosaurs and a world infested with them as I am, you would have seen the buzz around the tweets which were released by the company. They have pretty much put this decision in the hands of their fans, which shouldn’t be a difficult decision due to CAPCOM being the comeback kings; in that, they re-release games which are in demand by their fans (I mean I don’t know what you think, but this is important!). 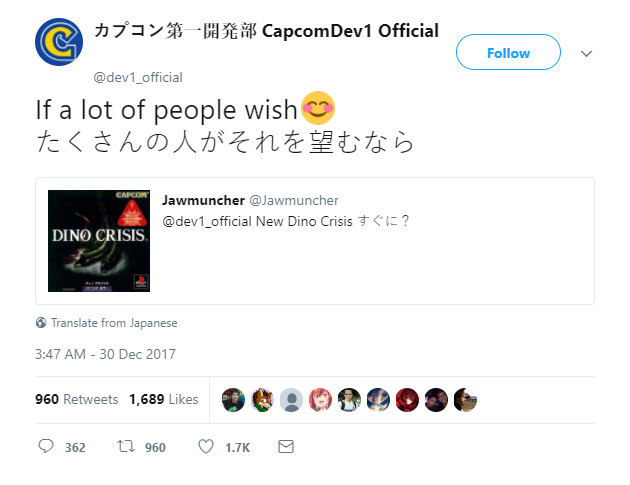 Let’s take you back to the first game, the genuine fear of being eaten, the anxiety associated with the intensity of the sound of those footsteps on the floors, and the general anticipation which joined you on the sofa as you dove into this gem. During the time of its release, it could be easily compared to the likes of Resident Evil which again is a classic edge of the sofa game, which shows exactly the certain things which are lacking in modern day games. We may not have had the most brilliant graphics, but hey, no kid minds not being able to make out a face when you’re running for your life!! Let’s keep things more accurate, a game of today allows you to walk off a huge bite, Dino Crisis will have you chewed up and gasping for your mama and a medipack stat! These games were SOLID and they were HARD, there was a real sense of accomplishment when you made it through one of those massive steel doors ALIVE. 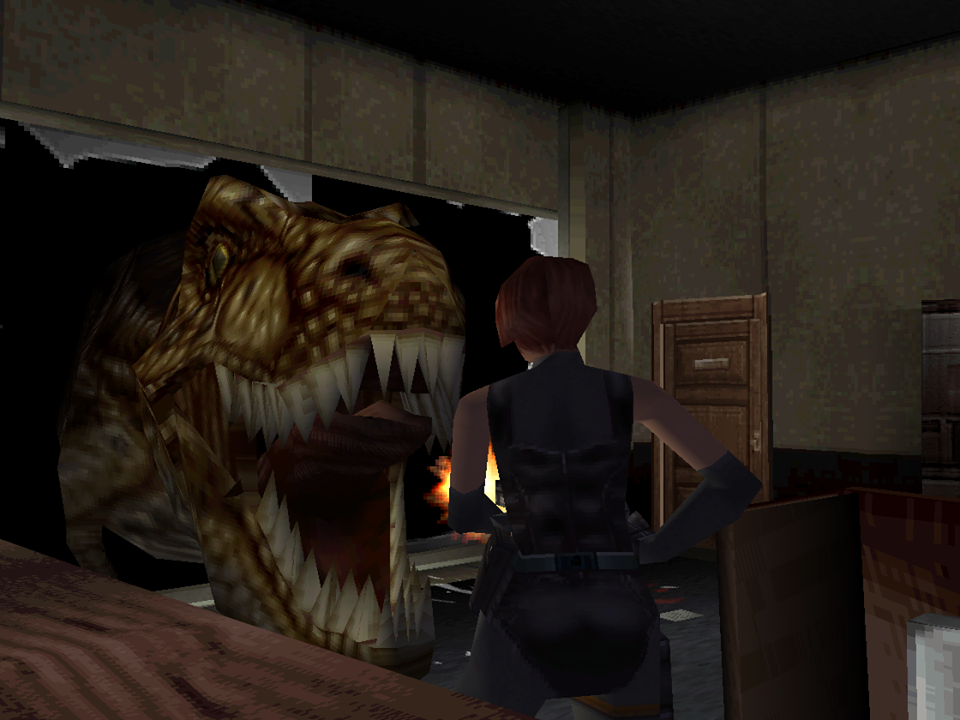 We must make a conscious effort to really appreciate the importance of this scenario. With the new Jurassic World game gracing us this year, it’s important not to eject what really got us going in terms of classic dino gaming. Let’s also throw some respect towards the sequels of this game which we were hit hard with, but having the anticipation of another release being taken from us 14 years ago I feel we must take action now!

WE LOVE YOU DINO CRISIS PLEASE COME BACK!!!!!