So following the well-received Throwback Thursday post the other week where I revisited my favourite N64 titles, I thought it’d be quite nice to visit some of my favourite titles from past SEGA consoles.

It wouldn’t be right if I didn’t mention Sonic somewhere, but for me, my favourite of all the titles was Sonic & Knuckles, which was released in 1994 on the SEGA Mega Drive. The introduction of the red-headed echidna as one of the main playable characters for me took the Sonic games to the next level, and what I particularly liked about his arrival was his cool gliding and wall climbing abilities. I’d go as far as saying he was my favourite character from the series but I am slightly torn between him and Sonic when he enters his super state and turns gold. In fact, thinking about it, could Sonic be a Saiyan hedgehog from Planet Vegeta? 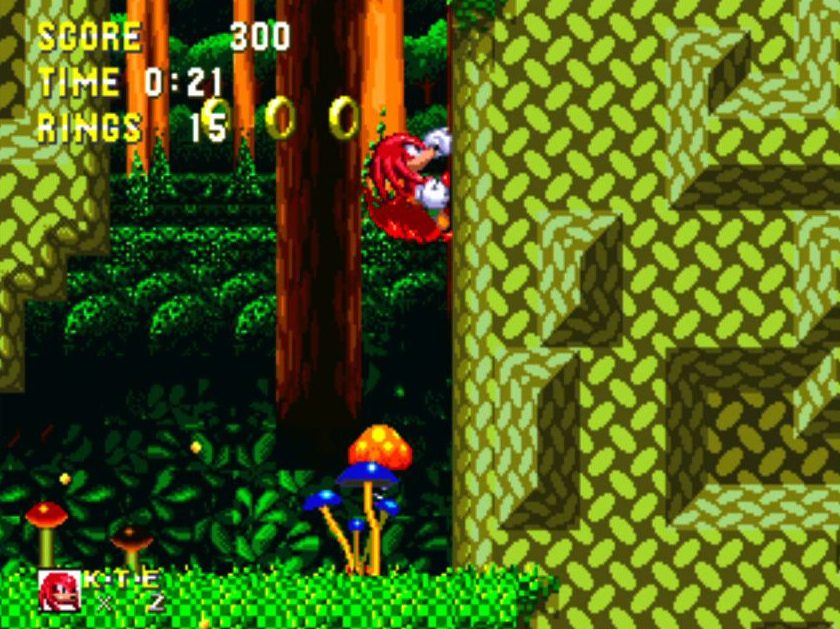 So the 1990s saw a whole bunch of side-scrolling beat ’em ups hitting consoles, but the best of the lot had to be the Streets of Rage series. I’ll give honourable mentions to both Altered Beast and Golden Axe as well, but for me, Streets of Rage had the upper hand. It was such a challenging game, but it wasn’t so difficult like Dark Souls that you end up rage quitting and smashing controllers never to return; instead, it just got you more fired up to continue playing until you beat it. And still to this day, on all the remakes I’ve played, I still find it as challenging and enjoyable as I did playing it over 20 years ago (God I’m getting old). 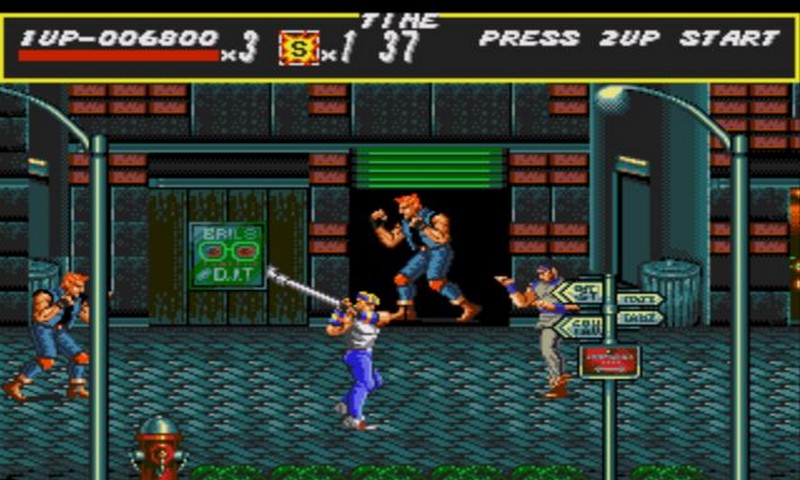 Now, this may seem a little bit of a strange choice, in fact, many of you may not even know this game existed, but it was a game my uncle had in his collection that I stumbled across and I loved playing it. Based loosely on the Moonwalker film, the game see’s Michael Jackson exploring various levels trying to rescue babies from the evil Mr Big. You’re probably thinking this should have screamed warning signs for allegations made about him in later life, and you might have a point, but as a big fan of MJ growing up, this game was the shiz. It played just like a side-scrolling beat ’em up, but incorporated Jackson and his music into the mix with his special attack being his famous dance routines that would entrance bad guys and kill all those around you. Not sure how that works scientifically but it was cool as hell. 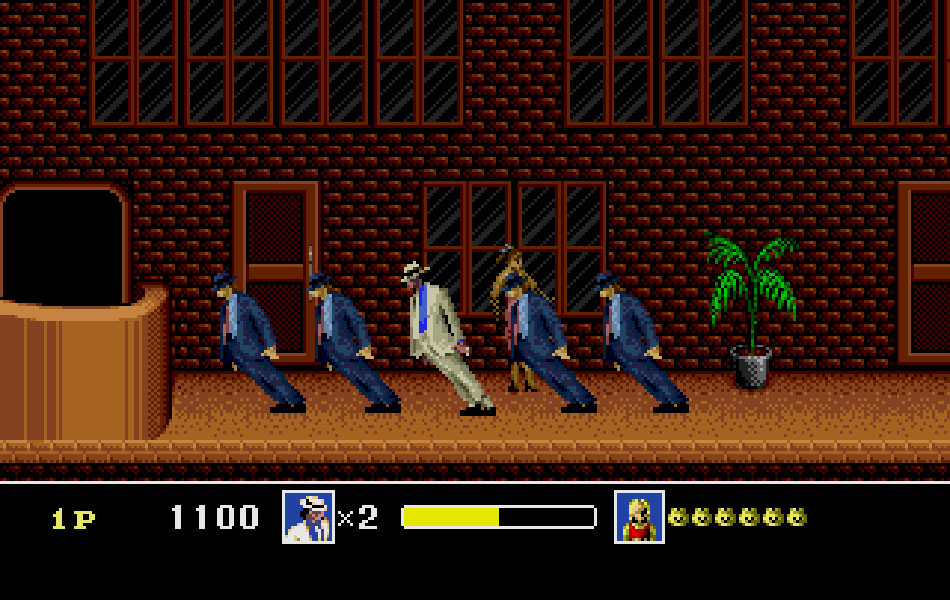 Crazy Taxi originally started off as an arcade game, but following huge popularity, it was ported to the SEGA Dreamcast in 2000 where its popularity only grew more. With the idea being that you’re a taxi driver, you have to pick up and drop off clients within the time limits and earn as much money from your fares as possible. But Crazy Taxi wasn’t any standard time attack style racing game, it was much more than that with its colourful graphics and over the top actions that would see you earning more money by drifting, jumping and having near misses with oncoming vehicles. As well as driving people around the game’s fictional city, it also introduced mini-games like bowling which would then see other games such as the Flatout series follow suit. 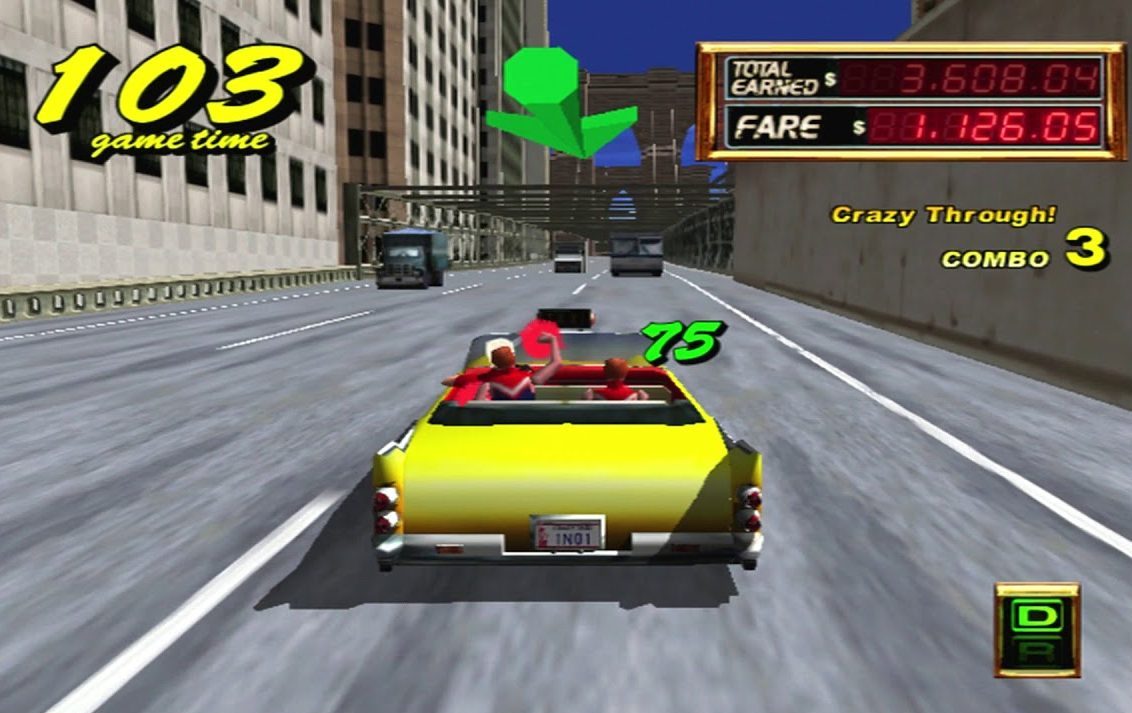 Following the story of Ryo Hazuki and his quest for revenge, the Shenmue games truly were masterpieces for their times. The game itself was originally meant to be a Virtua Fighter RPG, but the development studio moved away slightly from that to give the game its own identity, and it was a risk worth taking as the game became one of, if not the best game ever released on the Dreamcast. I still think about getting my old console out of storage sometimes just to play the games again, but then remember how lazy I am. But please don’t be like me, if you have the chance to replay these classics, do so. If not for the amazing gameplay, just because of their excellent representation of China and Japan in the late 80s. 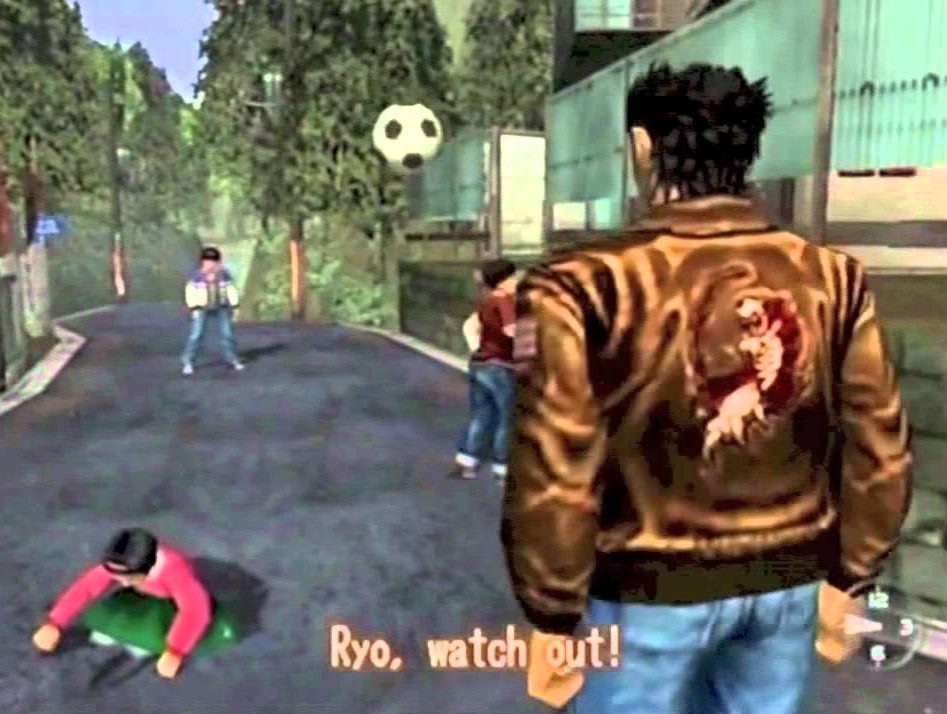 And that’s wraps up this week’s Throwback Thursday! We’ve listed just a small handful of our favourite titles from SEGA consoles, and we know there will be so many games we’ve missed out, having not even covered anything from the SEGA GameGear or the SEGA Saturn for example. So, if you’ve some other games you think deserve honourable mentions or just something you think others reading this should check out. Please do comment below, we love to hear from you.