Games like this a few and far between, and personally I love this little gem (see what I did there). The delicate anticipation of the falling rocks, the frustration of being blown up, the race against the clock and best of all the rush of relief and excitement when you finish a level. I have to admit not many people I know have actually heard of this little diamond due to its release being limited edition, but many people may remember the 80’s hit Boulder Dash which has the same pretence. Unfortunately, I only had Rocks N’ Gems on a demo disk by Net Yaroze (which by the way has some belters on it.. Haunted Maze….yaaaaasss), but that does not mean it shouldn’t be one of the greats. 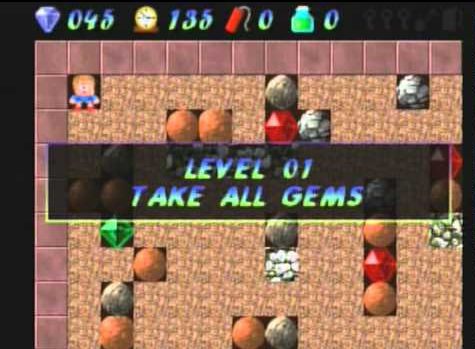 Rocks N’ Gems is a fairly straightforward game playing as a little human, navigating your way through some underground soil collecting gems, but you must anticipate each move carefully due to fear of being crushed under rocks which are settled around the place too. Probably one of the most frustrating games I’ve ever played, but I have had countless hours of enjoyment playing and replaying and replaying every time I get knocked out by a rock. 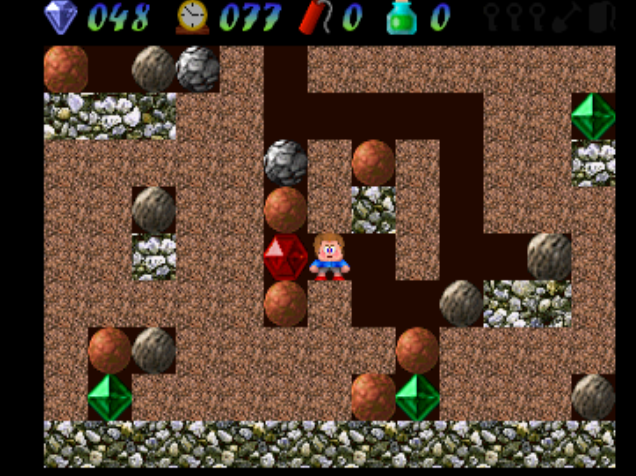 The game itself is kinda hard to track down now, but there are plenty of clones due to the simple nature of the puzzle… Come on guys release your inner mole and grab yourself some diamonds!

If you like this Throwback Thursday article, why not check out some more such as this one looking at some classic titles from Sega consoles: https://fullsync.co.uk/throwback-thursday-sega-satisfaction