Sunday 4th February marks the 18 year anniversary of a long-running and hecking addictive household favourite, The SIMS. So, for this Thursday’s throwback article, we thought we would take some time to appreciate this franchise.

In The SIMS you literally shape your Sims world the way you want, from kitting out houses that are out of this world to fulfilling your dream career as an astronaut in just a few days, and its the game’s likeness to reality that makes this game so special for me. It really does live up to its motto, “Play WIth Life”. 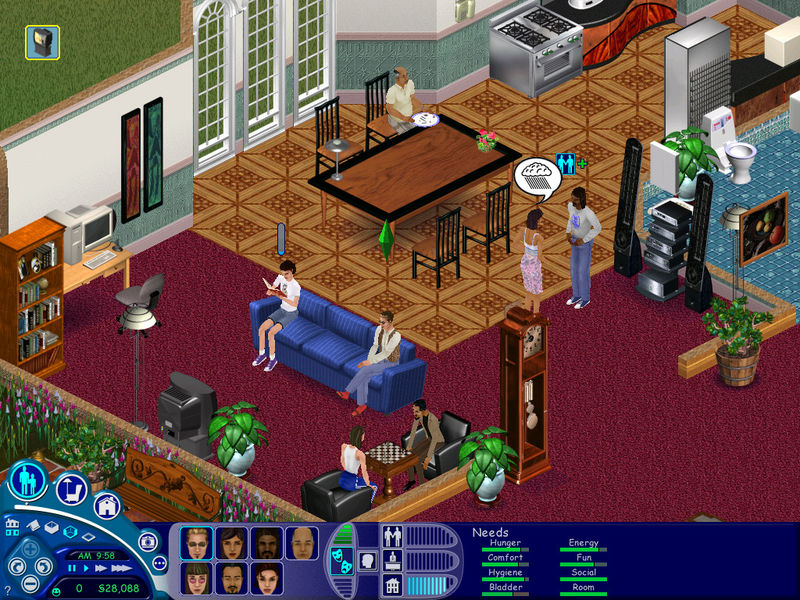 Best of all though anybody can play The SIMS. Enjoyed by both young and old(er) alike, the game just keeps getting better over the years, much like a fine wine. For now, however, I will place the focus on the first game purely because it is where this whole journey started. But it wouldn’t be fair to leave out the fact that The SIMS was actually a spin-off from the SimCity franchise, as I think it’s important to appreciate where this idea started out and what the ideas were built up from.

The game in itself is beautiful, creative and at times down-right wonderfully frustrating. The highs and lows would send you through a spiral and leave you begging for more, from building your dream mansion to trying to maintain your career (which can sometimes be way harder than in real life!).

Through the years the guys at Maxis and The Sims Studio have brought us some remarkable editions of the games, and have really improved and built upon the gaming experience so well since the first game. The SIMS marked a creative turn point in the gaming world with its upbeat approach to family life and personal story development. Although the graphics left a lot to be desired way back when the visual and sound effects of the game were heavily detailed and the guys at Maxis seemed to really pay attention to the little things. 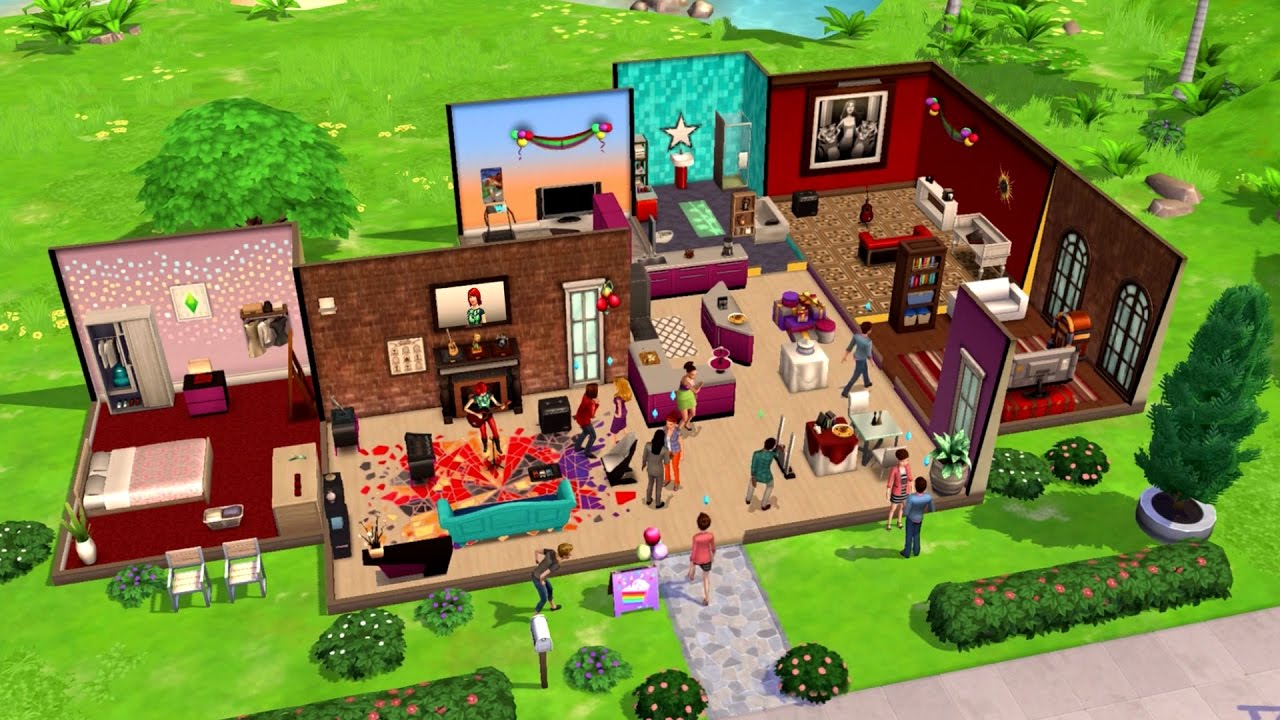 Although amazing in so many ways, The SIMS didn’t fail to produce some limitations; one thing I find with the first game during the free play mode is that you can’t really go anywhere but your own home in this game, which can be tedious after a while. There were also some aspects of the original gameplay that were limited too, for example, the annoying fact the kitchen counters don’t auto connect (gotta have a perfect kitchen guys!).

The positive thing is that in the development of the future games, Maxis have addressed these little niggles with more chances to explore different areas and embrace different relatable life aspects such as the gym or cinema. But newer isn’t always better, as I still feel the first game has such a unique and fast-paced experience than the newer games.

Another thing I like about this game is the platform availability; its pretty much accessible on all devices. I have always been a console fan personally and have always played my games on the PlayStation, which faces various opinions from my friends who argue that PC gameplay being better for The Sims, and I myself have noticed the variety in terms of the expansions is hugely extensive in comparison to the console versions.

I’ve actually been fortunate enough to have played The SIMS 4 on both the PC and PlayStation, and I must admit that I found the PC to be a little more free-flowing and quick. This sparks the age old debate of which platform is better; for this game, arguably against my preference, the PC does seem to rank higher than the console purely for available content and accessibility. But regardless of this, The SIMS never gets old, creating new personas, houses and relationships without having to actually communicate with anybody from the outside world…. Which is essentially an introvert’s wet dream. KEEP IT COMING GUYS!