Mother’s day and a Sunday – what a great combination of days on which to ignore your beloved matriarchal figure in favour of your Steam library (sorry mum). We love ’em though, and what better day to give some appreciation to the most important – and sometimes misunderstood – ladies of gaming. Here’s our top five – let us know if we missed anything! 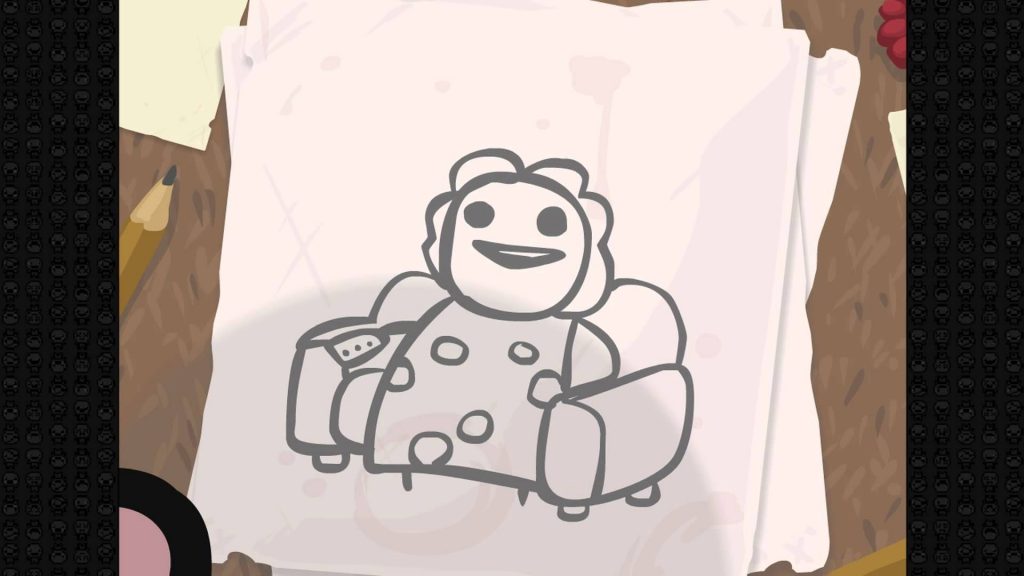 Sure, she might not be perfect – but has the voice of God ever told you to murder your offspring? Hopefully not. Don’t judge until you’ve walked a mile in her high-heeled cankles. Plus, lobbing baby Isaac into the basement was excellent character development, and he made a ton of friends down there. Not to mention the helpful upgrades Mom leaves scattered around – underwear, knives, pills, and sanitary towels – what more could a kid want? Hopefully Isaac realises she’s acting in his best interests sooner rather than later. 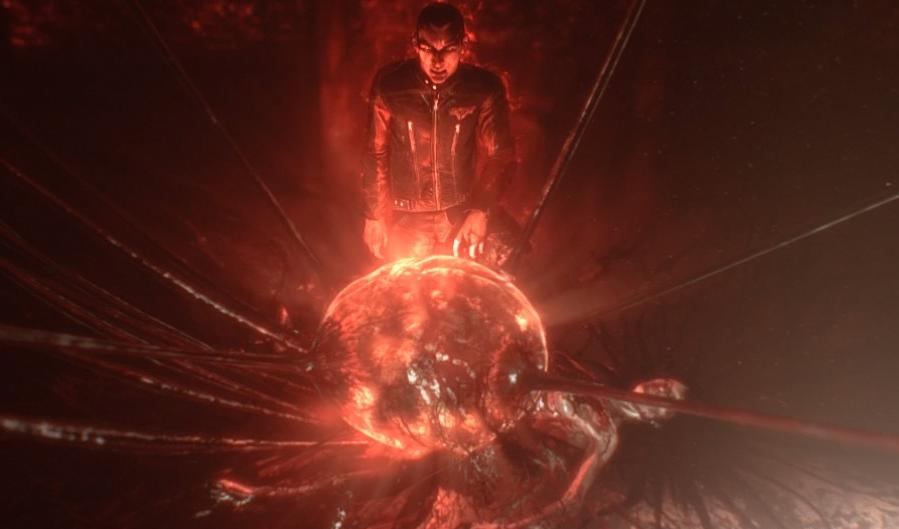 Experimented on from the age of three and she still took the time out to give birth to two lovely sons. It’s hard to be a single parent and the primary antagonist of a horror trilogy, but she pulled it off effortlessly, and looked… good? doing it. Despite that she still gets done in (depending on player choices) by her kids at the end of the third instalment, with another sprog on the way and various psychic horrors unfolding around her. All jokes aside Alma is a tragic figure, truly a monster created by her environment – maybe we’ll get a Charlize Theron drama about her one day. Happy mother’s day, Alma. Sorry about all the brutal experimentation. 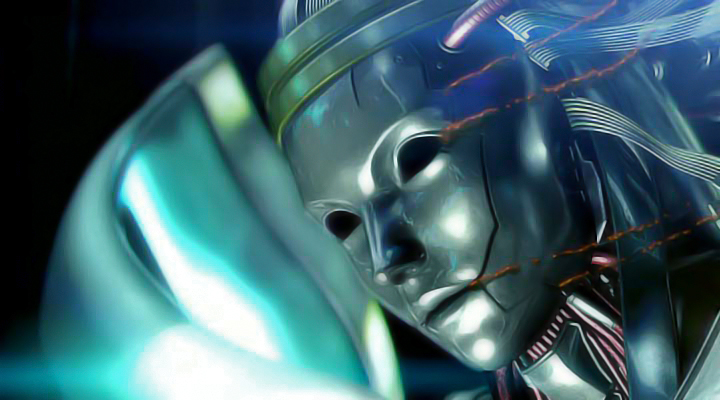 Jenova’s backstory is the center of so much Final Fantasy ridiculousness that it’s impossible to boil it down to just a few lines here, but the long and short of it is she moved to a new neighbourhood (well, planet) to build a family and make a better life for herself only to end up in a war with a pesky indigenous species which locked her in a massive hole for millennia. Recovered by Shinra, her genetic material created iconic JRPG villain Sephiroth and a bunch of angsty, ungrateful offshoots. There must be something special about her DNA – I doubt Cloud can lift a sword three times his size because he eats his Weetabix every morning. 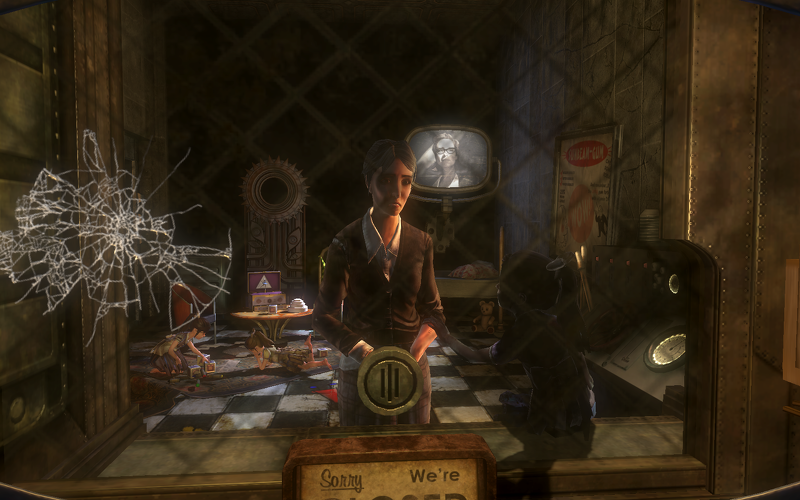 Not technically a mother but well worthy of praise, Brigid was partially responsible for the creation of BioShock’s signature Little Sisters, but she realised where she went wrong and risked her life, staying in Rapture – even returning to it later – to redeem herself and keep the little girls safe. If you don’t spend your run through the underwater dystopia snacking on them like squirming Pringles Tenenbaum will leave you gifts and encourage you throughout. She delivers a perfectly poignant epilogue after the good ending – “And in the end, what was your reward? You never said, but I think I know: a family.” Is someone cutting onions in here? She adopts the gaggle of wayward girls and goes through so much to undo her mistakes – a rare shining light in Rapture’s aquarium of psychopaths and addicts. 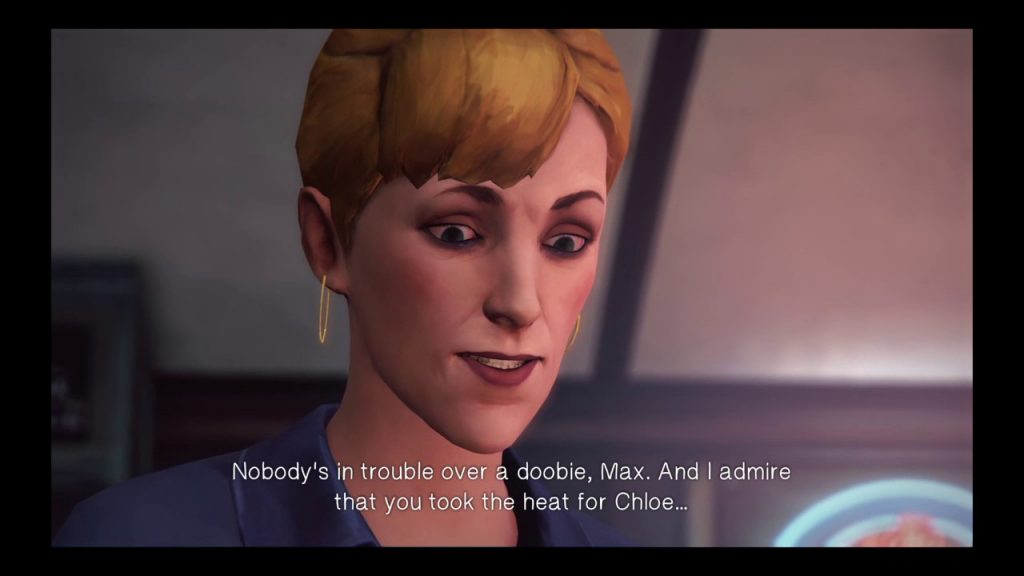 Coming in at number one is Joyce Price, mother to Life is Strange’s incomparable Chloe, and a woman doing the absolute best she can with what she has. As an aside, I hated Joyce and Chloe the first time I played Life is Strange. Joyce seemed overbearing and ignorant, and Chloe was a rebellious nuisance who used hella way too much. But as the series took root in my heart and we got to spend more time with them in Before the Storm, I came to realise the reason why I disliked them was because it was an uncomfortable mirror to my own childhood, right down to the authoritarian step-douche who means well but doesn’t know how to show it. Joyce works hard and makes tough decisions to keep her family afloat, and to give Chloe a shot at a better life – even if her rascally daughter doesn’t see it right now.

Joyce is a mother so many of us have – and without a doubt the most worthy mention in this list of aliens, religious zealots and murderous psychics. It speaks to the strength of Life is Strange‘s storytelling that its characters are so real – capable of being loved and loathed, with real nuance to their personalities. I could spend years in Arcadia Bay, playing through the various highs and lows of its cast, but we’ve only got a few bittersweet episodes before tragedy, one way or another, strikes.

On that note I’m going to send my mum a text and play the Before the Storm bonus episode. I’ll get a review up when the crying stops. Happy mother’s day!