Getting a Life: Videogames and depression

These are NilGames own stories of videogames and depression.

I remember playing World of Warcraft properly for the first time roughly around the middle of the Wrath of the Lich King’s heyday. I was awkward as fuck – mousy, with no ability to speak to girls my own age in any way that doesn’t mortify me if I look back on it now. To be fair, it wasn’t just girls – I couldn’t speak to anyone. Short, somehow scrawny and tubby all at once, and with a face that wouldn’t start coming into its own until my late twenties, I obviously leapt at the chance to be a tall, confident Blood Elf Paladin. I poured hours of my young life into that character, but never really achieved anything with him. I never thought to look into gear or skill rotations, and so many of the game’s more involved systems I outright ignored to batter my heads against heroic challenges I wasn’t really prepared for. When my party would kick me for low damage or outright tell me I sucked, it was so horrifyingly personal that I would end up just wandering Orgrimmar’s streets, staring at end-game players with their glowing weapons and massive shoulders. I used to do that in real life, too – just people watch on park benches or leant against walls, wondering what made them different to me.

In the young, angry, lost place I had gotten stuck in, I didn’t look at those players (or those people) as though they had simply worked hard for what they had, studied better, paid more attention. I believed they had advantages I didn’t. They had simply lucked into that success and left people like me without anything. 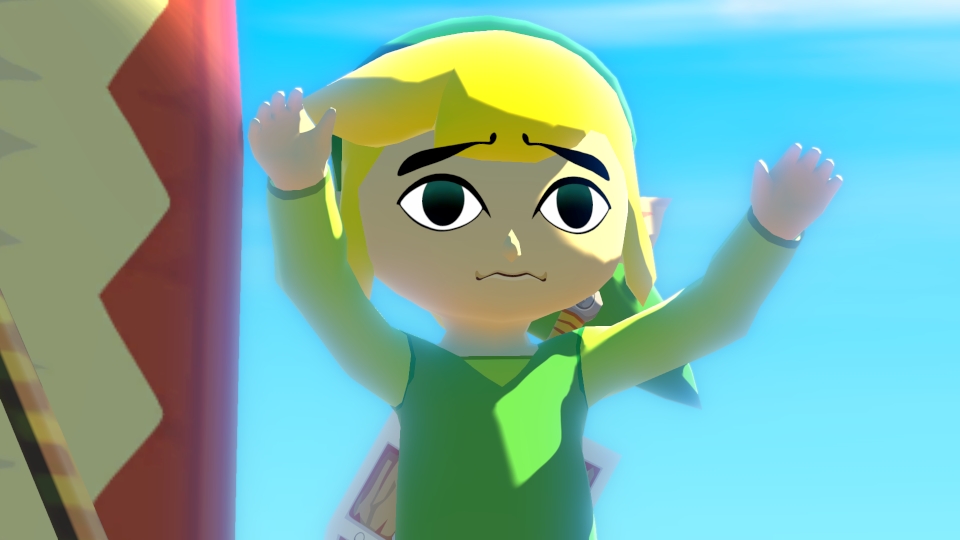 I know now that half of that was just the inexperience and anger of adolescence. But the rest, unfortunately, belonged to me – a sense of inadequacy and paranoia that was only further embedded by the games I played as my mental health problems made themselves apparent. It was a true double-edged sword, allowing me to be someone I couldn’t have been in real life, but at the same time, reflecting all my personal problems back in an inescapable manner. I won’t go into it in too much detail here, because, believe it or not, this post isn’t about me. It’s about gaming’s place in mental health, and just how complicated that can be. Because for every Daily Mail headline shouting about children with crippling Xbox addictions and neckbeard NEET m’ladying their way through life, there are a hundred more tales of people that have been brought together by games, or made it through a time they wouldn’t have. I have met 95% of my close friends through long nights battling digital monsters and even worse internet connections. It comes down to control and victory – when your real life starts slipping out of your hands, you’ll turn to something you can control, something you can beat.

Sure, you’re blowing off friends and family to spend more time inside, but right now, downing that raid boss you’ve been chipping away at all week feels better than anything else. The voices in party chat congratulate you and push you on to the point of drowning out the voice in your head doing the exact opposite for a little bit. Of course we end up chasing that feeling, and it does have its place. There are dark times that you can’t really do too much about, and the only real option you have is to distract yourself with little victories while time unstoppably moves you forward to the point where it doesn’t hurt as much as it did a few months ago. Some people mention gaming as an addiction on the same level as any other – alcohol, for example, which can be fun when used appropriately, and ruin lives when it isn’t. But the truth is, it’s not that straightforward. There are rarely the big, dramatic scares that can come with other addictions, jolting you awake from their clutches for long enough to get help. You aren’t going to wake up with no money or friends in a place you don’t recognise after a particularly intense Starcraft binge, for example. But this makes it much easier for the more insidious elements of addiction to gain purchase – slowly replacing the other things that you enjoy doing with your money and time at a pace that just seems natural. Before you know it, it’s the only thing that matters, because it’s the only thing that makes you feel like you matter.

Recovery from that state is just as hard, because you have to painstakingly extricate a hobby you enjoy from a habit that isn’t doing you any good. Videogames have been a part of my life for as long as I’ve been aware that I’ve had a life. I’ve been writing about them for the past decade, and they’re a big part of my world, both as a creator and a consumer of entertainment. The odd TV show will capture my interest, and I have an on-and-off again affair with graphic novels and podcasts, but nothing gets me as invested as a game does. And so, so many people feel that way too. You have to become acutely aware of when something is entertaining you and when it’s holding you up like a crutch, which is difficult no matter your vice. I had to lay out all the other things I enjoyed doing on a piece of paper to realise that I had just been playing videogames and eating instant noodles every night for at least a year and a half. At the same time, I honestly don’t know if I would have made it through those dark times at all without eternally screaming at enemy Tracers or watching the same dungeon bosses collapse to the ground with breath baited for the impending loot roll.

There is no straightforward answer to this. Gaming can play such a rich and important role in our lives, but, like anything – eating, drinking, watching TV – it can have a dark and dangerous underbelly. It is a complicated issue, and one that I’d like to have more of a dialogue about. Let’s use our respective platforms to talk about the highs and lows of gaming with mental health so that hopefully, the lows become easier to identify, and the highs become less fleeting. Put aside the petty differences that make us backbite and complain at each other, and support one another – whether it’s with clutch resurrections or just a casual chat over coffee.

Gaming is a wonderful thing, and by having more conversations about the role it plays in our mental health – for better or worse – it can only get better.

Email n1lgames@fullsync.co.uk with your gaming wins and woes if you want to share, publically or anonymously. We’ll discuss them here with your consent.

NilGames has been writing about gaming for over a decade, and after multiple journalism jobs in music and technology, has grown tired of being a critic. He is also, for one, welcoming our new robot overlords.

If you have your own issues with depression, feel free to reach out. We’ve all been there and have our own experiences with depression, both personal to us and our family and friends. Just fill out our contact form, use one of our emails or reach out on social media. We’d be more than happy to listen and talk. In the meantime, you can check out more of our staff blog posts HERE.