Exclusive Q&A with Toby of tobesplays.com

We don’t have an interview for quite some time and then just like when you’re waiting for a bus that doesn’t  show up, a few all come along at once. This time we have the pleasure of chatting to an American YouTube sensation; the dude who ain’t rude, the guy whose not shy, the yank who don’t stank, that’s right it’s Toby of tobesplays.com. Time to get things crackin…

Welcome to FULLSYNC! To start proceedings, please take a moment to introduce yourself to our readers.

Now that our readers know who you are, how long have you been streaming for and what initially got you into it?

I’ve been streaming/Youtubing games for the past 3-4 years and had Mystery Science Theater type channels before that.

How would you describe your streaming style; are you a competitive gamer, or are you more about having a laugh with friends?

I’m super competitive, which usually leads to my friends making me laugh like crazy if I get super tilted during a game. Some of our best videos are me and my channel partner arguing while trying to play games together.

When you started streaming, did you ever think you would have as big a following as you have now?

I have a big following? 😀 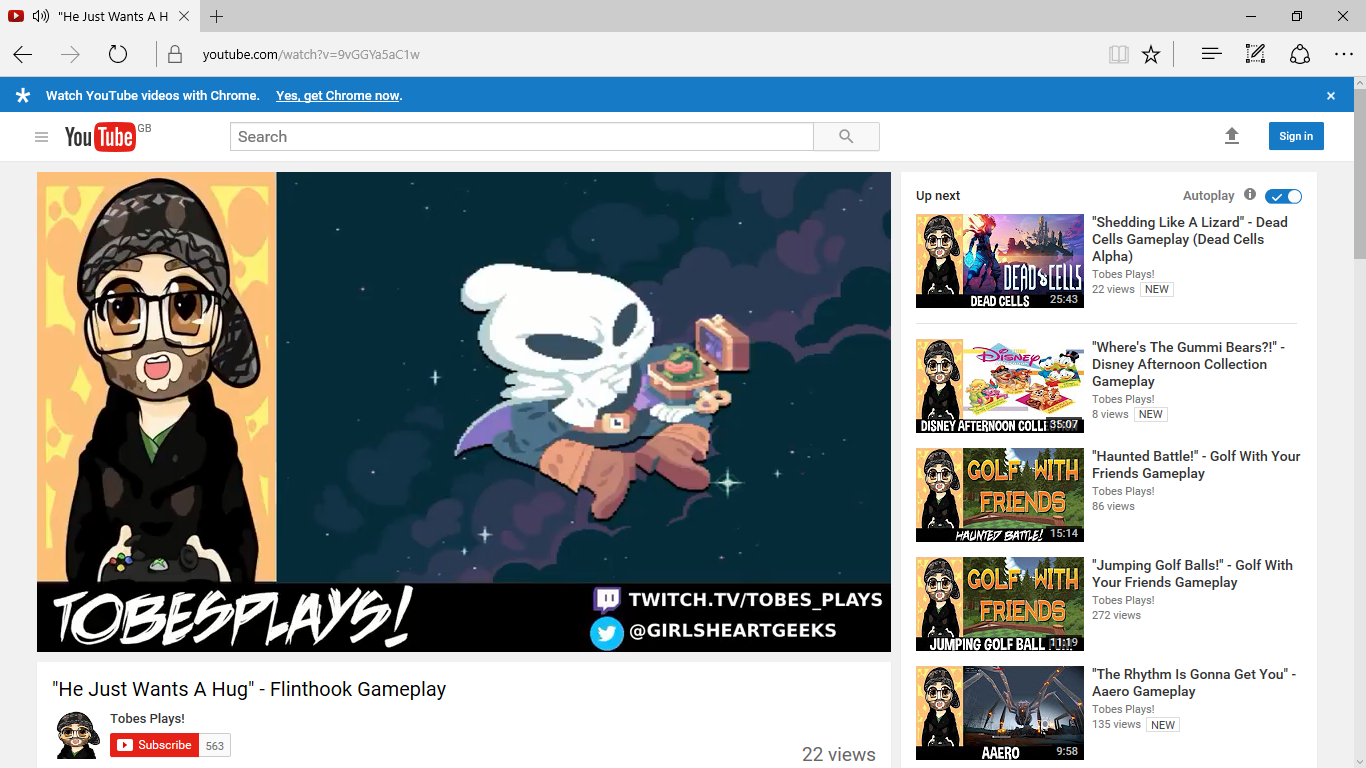 I’d say having over 14k followers on Twitter is a big following, and talking about Twitter, how has Social Media helped in increasing the number of followers/subscribers you have on YouTube? Also, why do you think more people use Twitter over Facebook when it comes to setting up streamer profiles?

Twitter has been HUGE for me. I’ve made a tonne of friends, and it’s a great way to meet other people who have the same gaming interests as you. It’s also more rapid-fire/interactive than I think Facebook is. I also think (in my mind) that Facebook is more of a person to person method of communication, and Twitter is “online personality” to “online personality”.

What equipment do you use for streaming? Do you have a preferred system or maybe favourite peripherals?

I have a Blue Snowball microphone, Audacity, iPod headphones, and OBS, haha. My computer is at least DECENT (GTX 970), but I have nothing spectacular going on over here.

Which games do you mainly play on your streams? Do you have a favourite?

I’m pretty sure I’m addicted to roguelikes (or rogue-lites). I was thinking about it tonight, and I think it’s because it’s basically a throwback to NES games where if you lost, you just lost. I’m old enough that I get to flaunt the ‘Hey look I played NES when it came out!’ card.

Did you have a favourite game growing up that you’d love to stream today?

I don’t think there’s anything that sticks out in my mind that I haven’t played on the stream/channel yet. Most of my favourites I’ve done full playthroughs of already (Bioshock, Assassin’s Creeds). 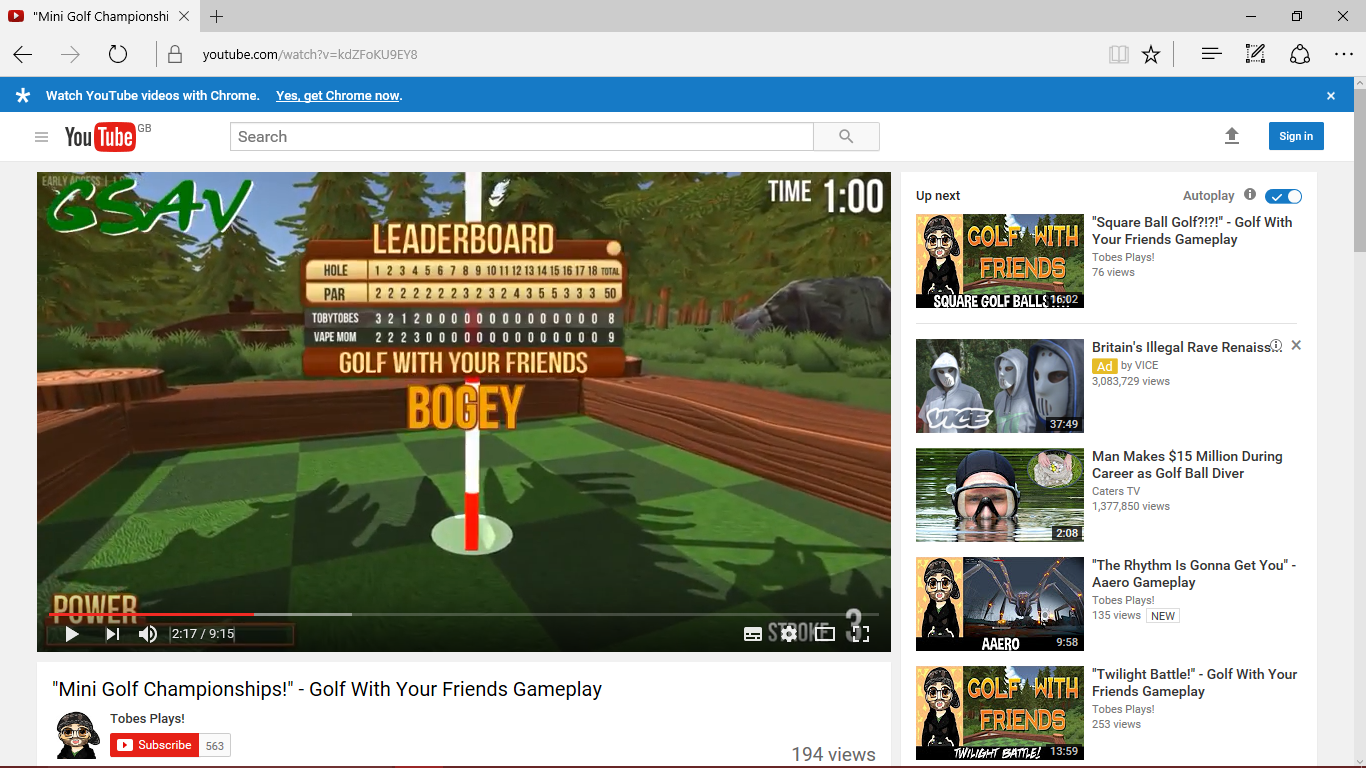 I remember when I was growing up; the days where you’d collect demo discs from magazines and the only reason you’d go online was to get cheat codes for games. Since then, times have changed drastically; how do you think streaming changed gaming in recent years?

Streaming is basically an interactive demo/sales pitch for games. If you’re interested in something new that came out, you don’t have to risk buying it anymore…you can just go online and watch someone play it for 20-30 minutes and decide if you like it or not.

Despite becoming more popular, some people would argue streaming is pointless, that people waste their time watching others play games when they could be playing it themselves. What’s your opinion on this?

Finally, one random question to finish on; can you do a handstand?

There you have it, Toby can do handstands! Never say we don’t bring you the hard-hitting facts that everyone wants to know. Moving on, if you enjoyed today’s Q&A and would like to know more about Toby and his gaming videos you can check the links below to his social media pages.