Throwback Thursday! What ever happened to… #1

So I was sitting there the other night and I was just killing time on Facebook when I started seeing numerous posts with people selling some of their old gaming stuff. There was everything up for grabs from a Commodore 64 to a Virtual Boy, and Sega Mega Drives to Sega Saturns, as well as an abundance of games for them all. I really wanted to just say “I’ll take them all” but the cost of everything was far too much. So I just enjoyed looking through all the games I could and reminiscing about them, and then I got to thinking, whatever happened to half of these game series that I was looking at? At one point in time, they were so popular and all anyone would be playing, but it would seem that their legacies just died and they were left to live their lives purely in our memories (or at Car Boot sales).

So, I thought once a month as part of Throwback Thursday, we could take a look at some of the popular gaming franchises that just seemed to disappear like they were some kind of magician’s assistant put into a magic box.

What ever happened to…

Starting off in 1995, Actua Soccer was developed by Gremlin Interactive and was the title which started off the Actua Sports franchise. The first game in the series even became a UK bestseller and would see Actua Soccer go on to being EA Sports main competitor for their FIFA series in the late 1990s. It didn’t have all the flashy moves of football games today, but it was well-rounded and fun to play, and believe it or not, at the time, the graphics were insanely good. Not that you could tell who was who or anything without the game telling you. 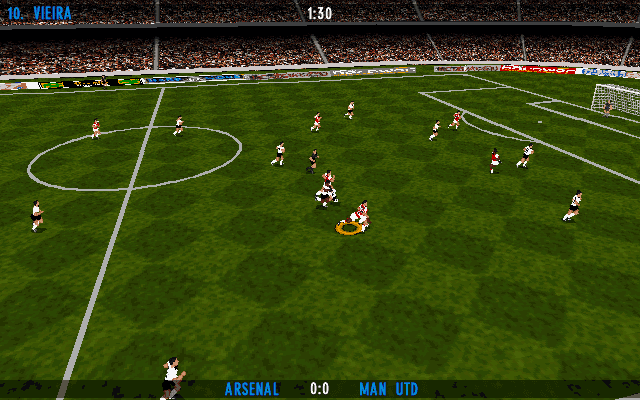 Following the popularity and success of the first title, a second instalment was released in 1997, Actua Soccer 2. And not only did the second game come with improvements to graphics and gameplay, it came with an endorsement from then England International and now Match of the Day pundit, Alan Shearer. The second game did well again in terms of sales, and its popularity only soared even further, partly due to it capitalising on the 1998 FIFA World Cup that would take place in France, which went on to be won by the home nation too.

A third title would then be released in late 1998, and for the first time, the game included both club and national teams together. In total the game had 25 leagues. over 450 club and national teams and over 10,000 players. It really was a remarkable feat for a football game of that time. Despite it being popular amongst gamers and again improving on previous versions, it would sadly be the last in the series of Actua Soccer as Gremlin Interactive was bought out by Infogrames. And although you think that it was a no-brainer for Infogrames to carry on with the winning formula the people over at Gremlin had come up with, the Actua Sports franchise was laid to rest, never to be heard from again, until now. 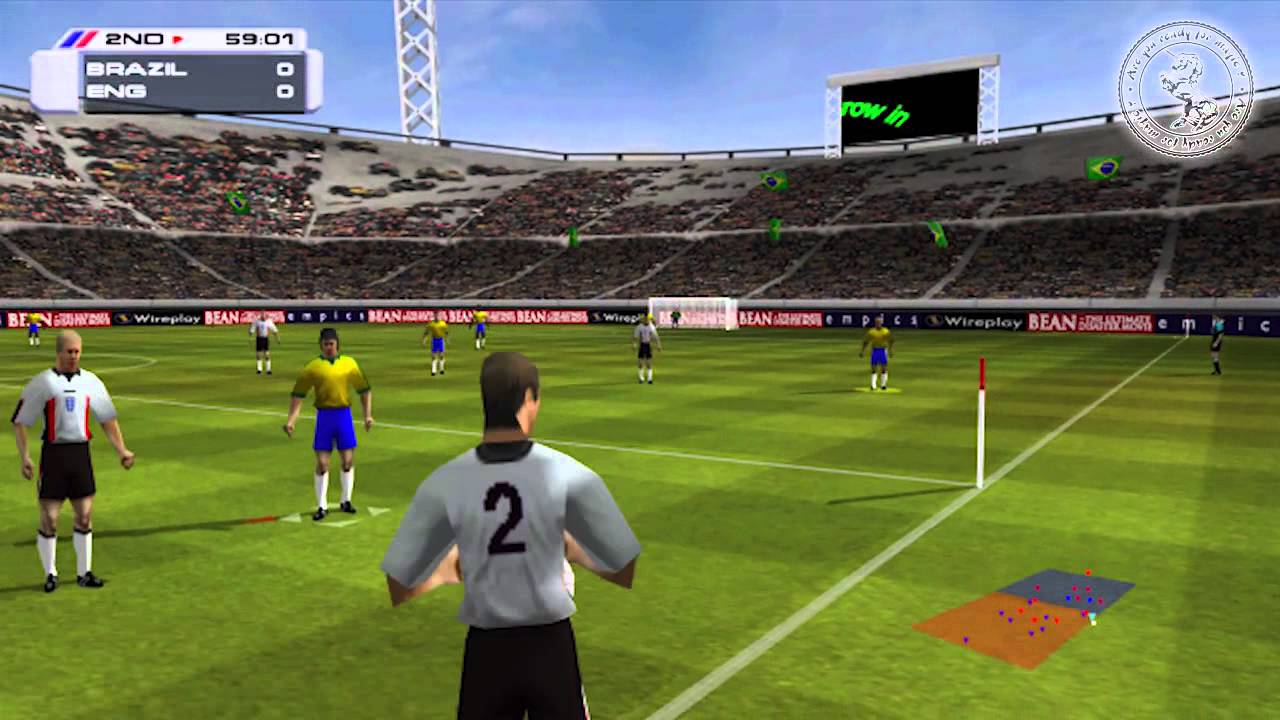