I’ve been chatting with a lot of game developers lately and there are a large number of them currently creating split-screen games. One of the main reasons behind this is because they feel that AAA studios seem to have abandoned them. And in all fairness, who doesn’t miss the good old days of sitting next to friends on the couch and ripping into each other as you either battle it out or join forces?

Well, for this week I thought I’d pay a visit to some of my favourite couch co-op games from the years gone by.

I spent many days playing this game, and frustratingly never completing it because back then games were actually hard. And that isn’t just me saying that or because I was playing it as a kid because the game was re-released in a Sega collection a few years ago and I still can’t do it today, even with the help of my best buddy Cheez. 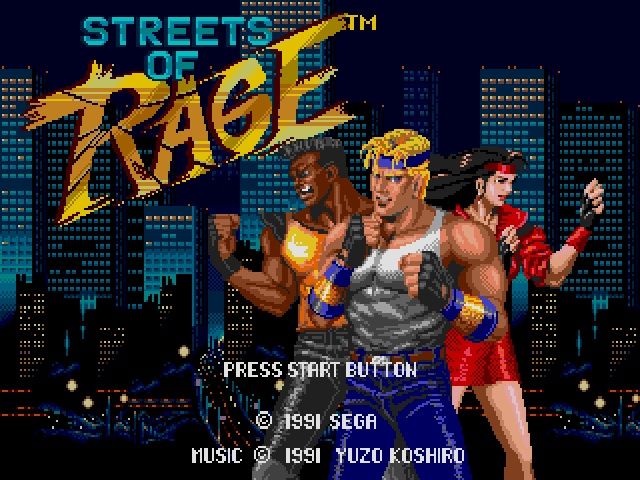 From the same era as Streets of Rage comes Golden Axe, which is a similar style beat ’em up but sent in a different time period. Instead of walking the crime-ridden streets, you search mystical lands as either an axe-wielding dwarf, a big muscley barbarian, or what was essentially the computer game equivalent of Xena warrior princess.

One of my favourite parts of playing Golden Axe is when part way through a mission, a small goblin-like creature pops up with a bag of loot and you and whoever you are co-oping with have to hit him to get as much loot as possible. He’s a quick little bugger though so it’s not as easy as it sounds. 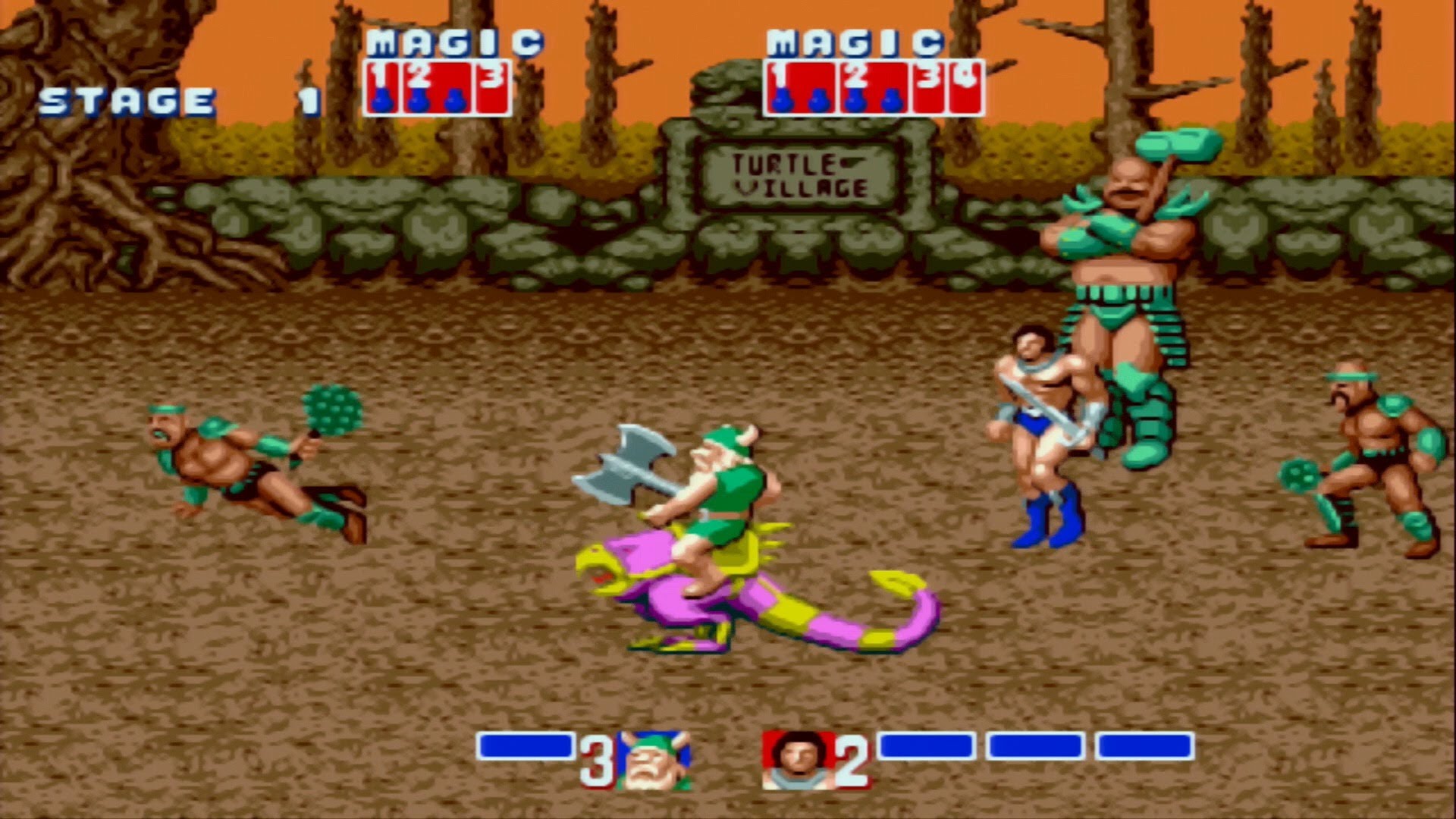 Very different to the other games mentioned, but the Halo series is still one of the best couch co-op experiences I’ve ever had. That was up until Halo 5 when 343 Industries restricted the multiplayer experience by removing split-screen co-op. When it was back in the hands of Bungie though, it was just WOW!

And no matter how much you wanted to get the levels complete together, there was always that one guy on your team who thought it’d be funny to walk up behind you and kill you. Sparking a murderous frenzy free-for-all, until someone remembered we had aliens to kill anyway. 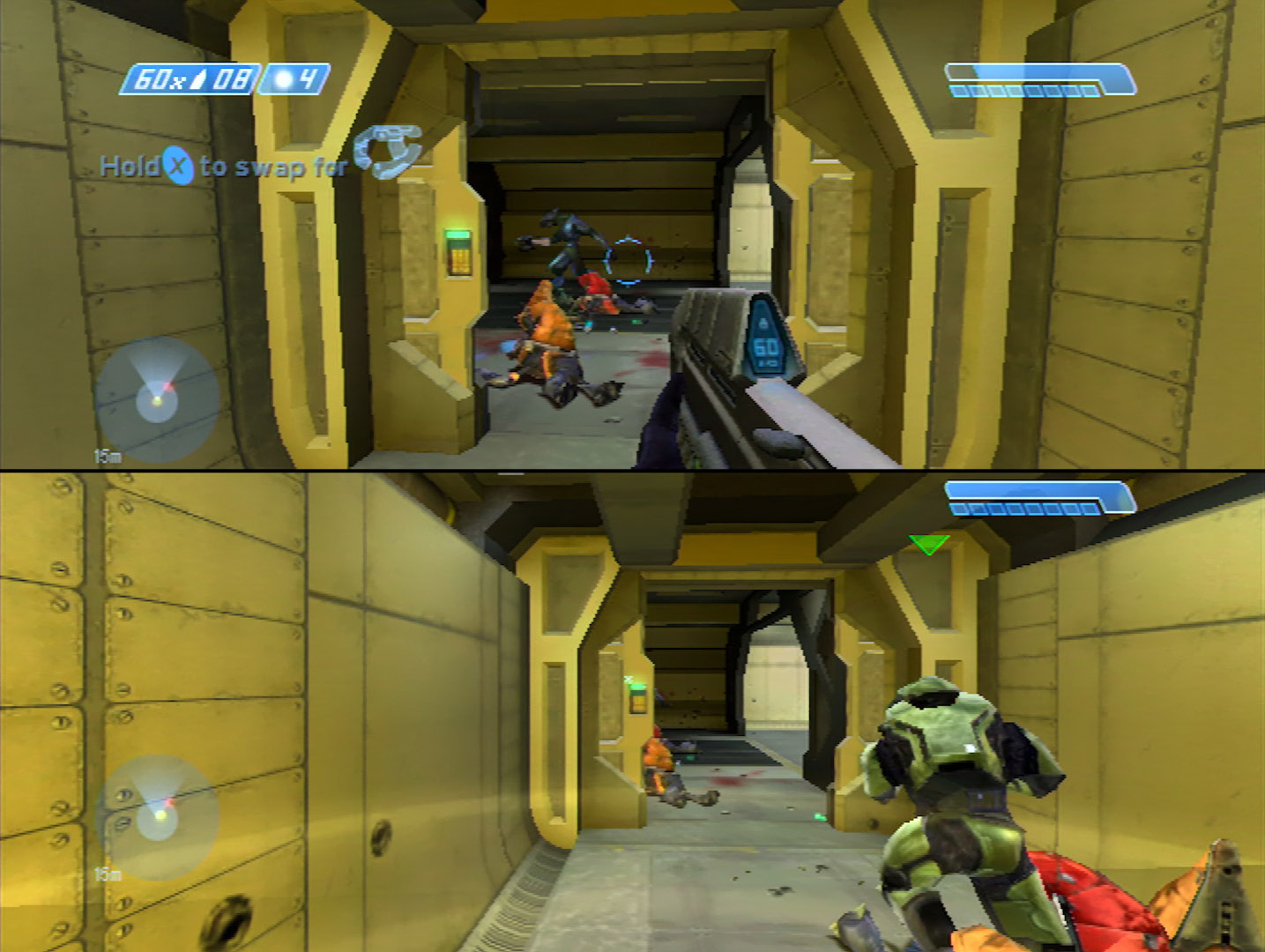 Ok, so it may not sound like the best couch co-op game ever, but Rayman Legends was absolutely amazing. I spent absolutely ages on this with my little brother, trying to get every single achievement available and taking turns at completing the weekly challenges.

So, if you’re looking for some fast-paced, puzzle solving fun, then look no further. WIth lots to collect, changeable characters and challenges updating all the time with global leaderboards, it will keep you entertained for a very long time. And although this game really does come to life in multiplayer, it is still fun to play alone. 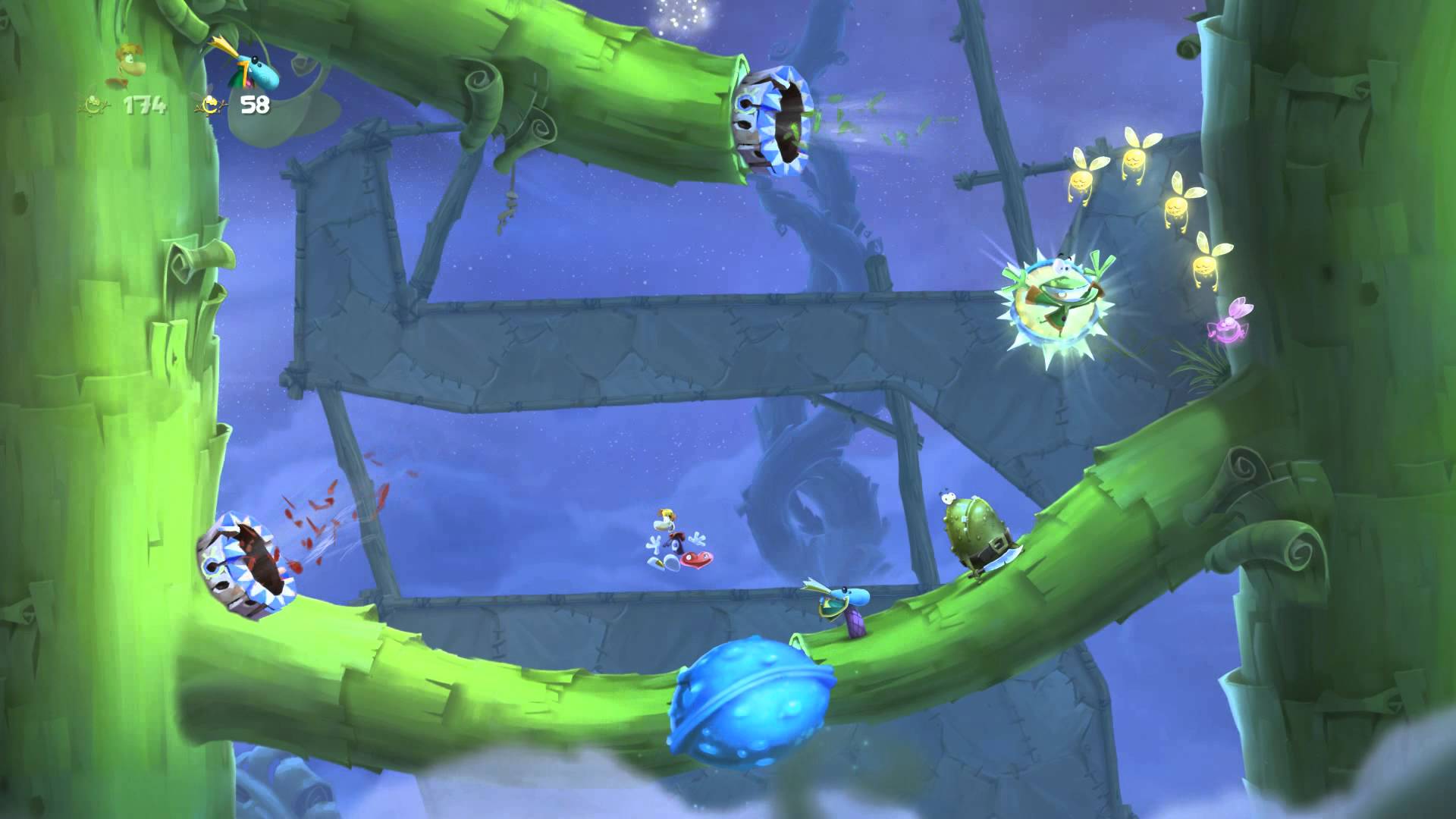 This one may not be known for being a great couch co-op game, with the main focus of Rocket League being its online gameplay, but if you have friends around, it’s a great game to get on. Open a couple beers, get the controllers out and startup, and you’ll soon be egging each other on and tearing the losers a new one. In fact, I’d go as far as saying this could well replace FIFA as the new competitive game to play on a lads night in (ladies welcome too).

And you can often find me on here, playing badly, so if you want to ever take advantage of that, just drop us a message and we’ll arrange to get my ass kicked. 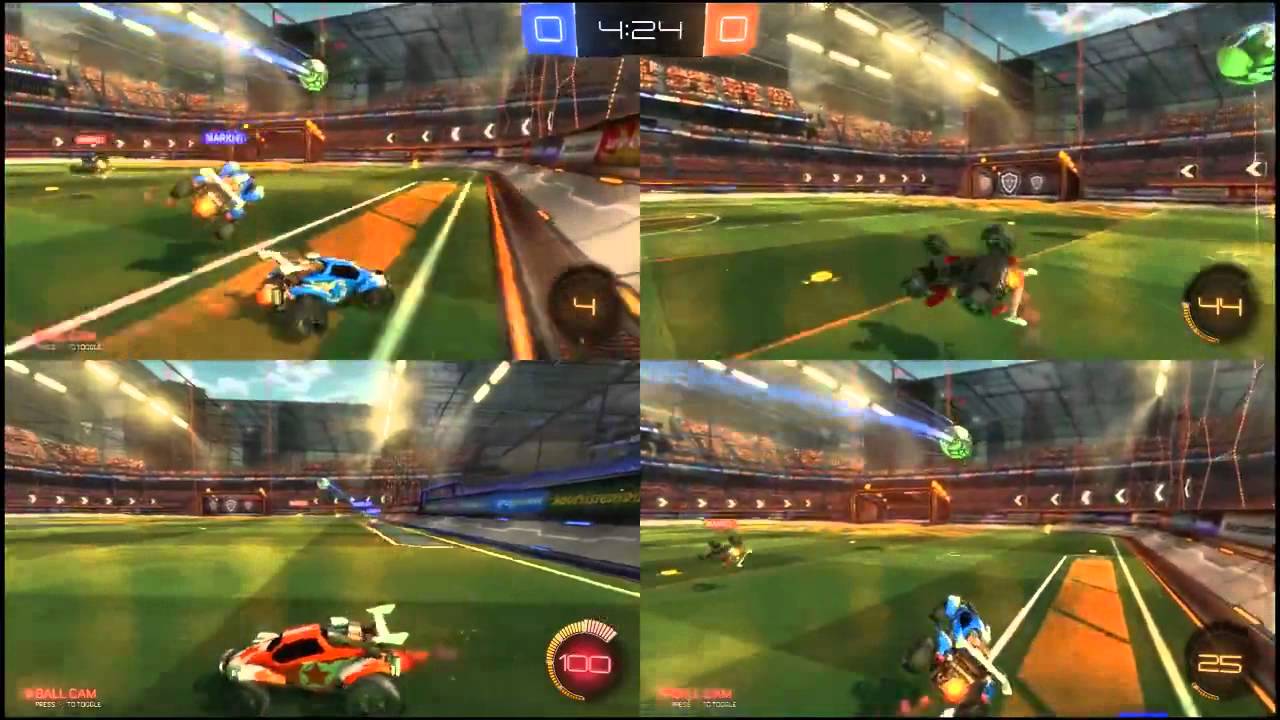 And that concludes our five favourite couch co-op games. Why not let us know some of yours in the comments below.