Project Winter introduces a new map to Elevate your Betrayal

March update provides players with a new level of deception

Other Ocean Interactive is pleased to announce its first major content update for Project Winter since releasing on Xbox and Windows 10 in February 2021.  Elevate your Betrayal with a new map that will bring some uphill battles and high level gameplay to the Project Winter experience. This update is available on all platforms – Steam, Xbox, and Windows 10

“We are excited to release these new features to our over 1 million survivors and traitors in our Project Winter community,” said Other Ocean’s Product Director, Ryan Hale. “Whether you are new to the game or have been playing since the beginning, this new content update gives players new and exciting ways to betray their friends.” 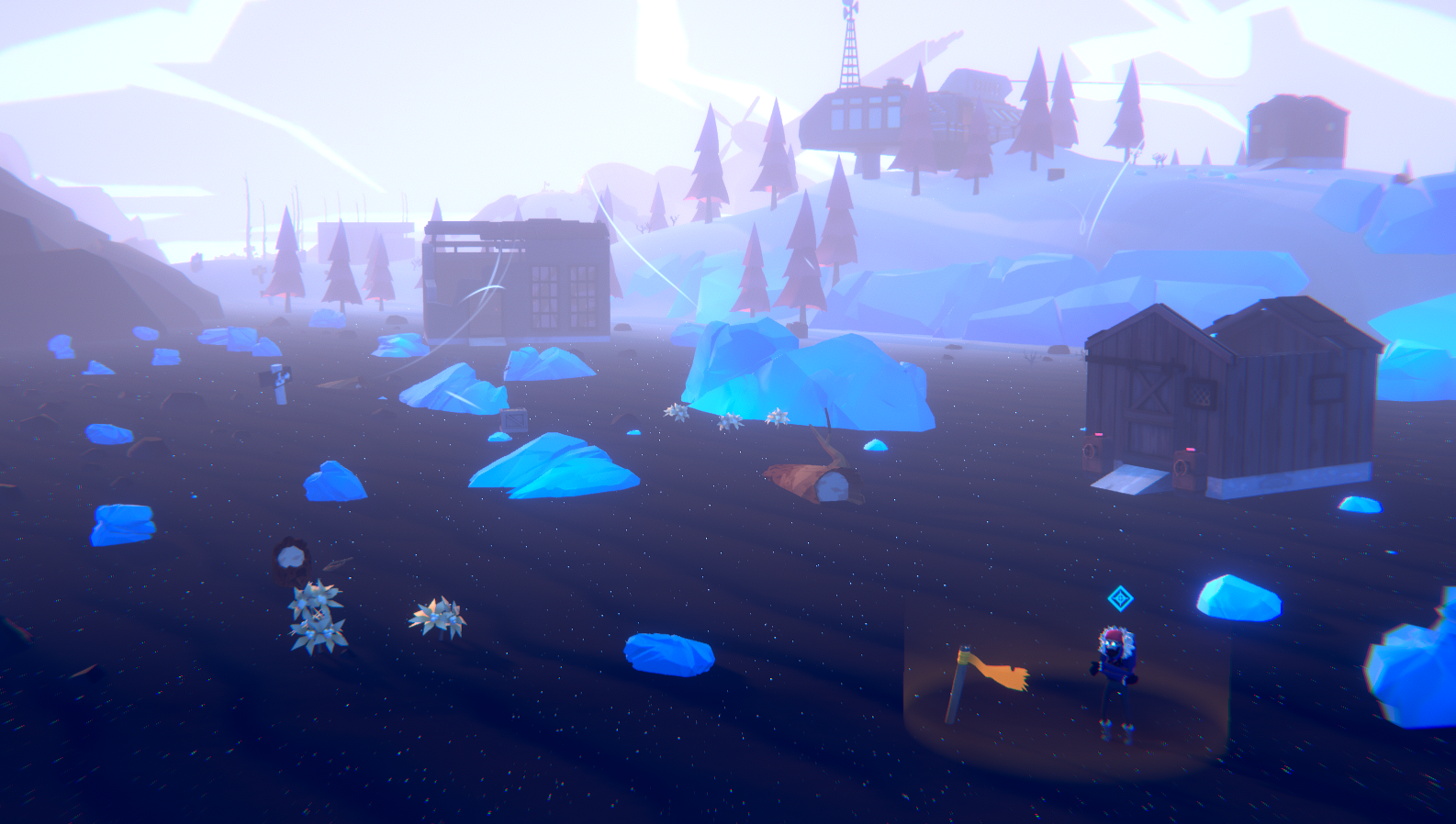 This major content update will include a new map with the following features:

Be extra careful of who you can trust as this map gives a whole new meaning to having a “ride or die” friend! Project Winter, the perfect game to back-stab your friends just added a new level of deception. Are you ready?

This update also introduces other new features, balance changes, and bug fixes. Some notable changes include:

And for more gaming news be sure to visit our section HERE.

Rocket League: The rise of the “Minor Regions”