IPTV – The future of television?

If you’re not into paying the likes of BT, Sky and Virgin Media an absurd amount of money to watch TV, you may have found yourself using alternative services for watching your favourite movies and shows. Freeview or Freesat would be the main alternatives for most people following the switch over from analogue to digital TV signals, but there are other ways to watch what you want as well. Some of those other ways may not necessarily be 100% legal and people selling these services have been known to be drawn up in legal battles with media companies due to the grey areas in which they operate.

For example, many of you have probably heard of Kodi (formerly known as XBMC), an open-source media player that anyone can create add-ons for and stream what they like to anyone who downloads them. Well, recently one of the most popular repository’s responsible for publishing add-ons were TVAddons.ag. They had 40m unique users worldwide until recently when they were shut down after being taken to court over in the USA. Before their operations stopped though, they offered a huge number of add-ons that would allow everyone to stream everything from TV box sets and movies to 3pm kick offs in the football and the latest PPV boxing/MMA events. 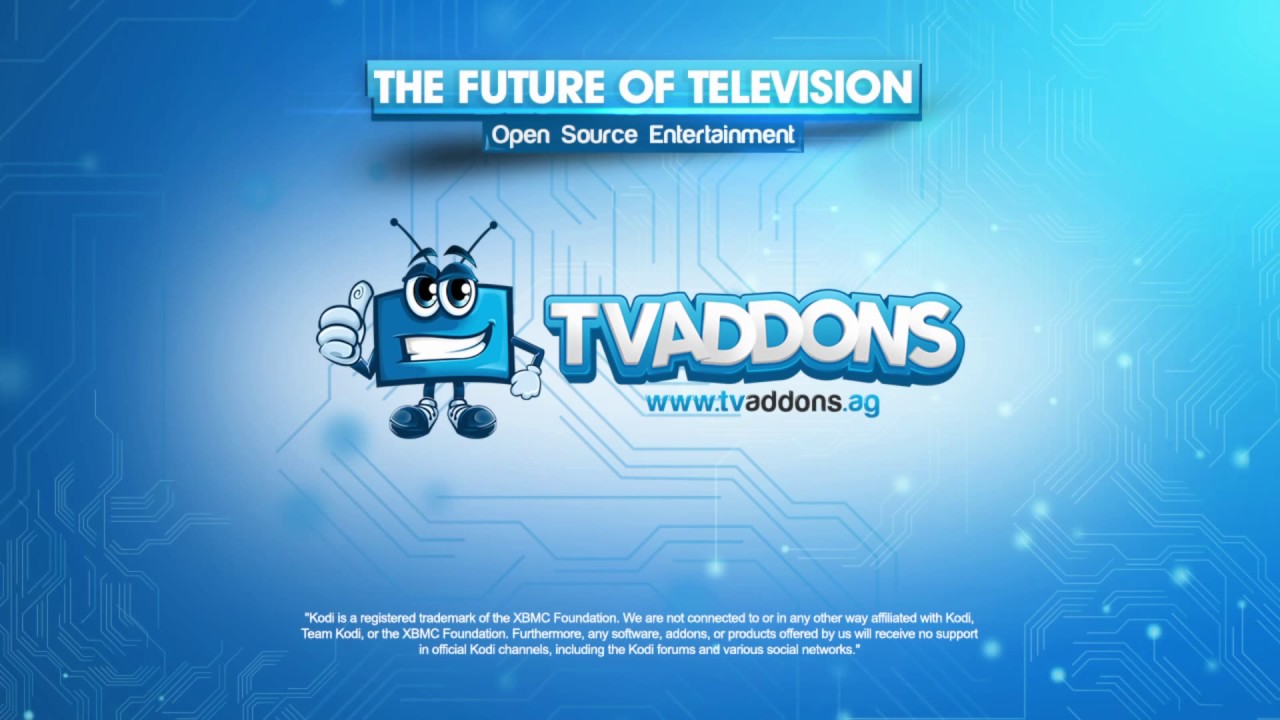 The same big companies that I mentioned in the first sentence would argue that operators like TVAddons are breaking all sorts of laws, illegally streaming content that should be paid for. They may even argue that these people are the reason that prices are so high in the first place. I don’t know where I stand completely on the first argument because it is a very complicated matter, but as for the second argument, I’d say it is complete bullshit. The number of people using these add-ons in the UK has nothing to do with their prices for a few reasons; firstly these services offer things that BT, Sky and Virgin Media don’t and can’t offer, like foreign channels and as mentioned before, 3pm kick offs in the premier league. So in that sense, they aren’t taking anything away from any of the big providers. Secondly, the reason for the high costs is to cover the ludicrous spending that these companies do, like when BT originally acquired the rights to air Champion’s League football back in 2013 for £897m.

With the closure of repositories such as TVAddons though a lot of people are looking for the next bandwagon to jump on and it seems likely it is going to be IPTV. Now, this is a concept many will be familiar with in a sense. It’s when television content is delivered over computer networks using logical Internet Protocol (IP), much like Amazon Instant Video, Netflix and even YouTube. I’ve even found this handy little diagram to help explain it:

However, IPTV is not just being used by those above, it is also being used in a similar way to how Kodi add-ons were; allowing people to stream TV channels from elsewhere in the world, giving them access to content not available from providers in the UK.  The problem for providers is it’s much more difficult to capture people using IPTV services as they go about streaming through VPNs to block IP addresses and such, meaning it is more difficult to track. So it’s looking like this is going to be the way to watch TV for the foreseeable future. Even for the big providers themselves as more people look to stream content to mobiles and tablets on apps like Sky Go due to the way we live our lives these days, always on the move.

There will no doubt come a time where these less legitimate sites may get shut down like TVAddons. But, as providers look for ways to tackle these services, the people running these services will already be looking for new ways to develop what they do, and so the big providers will always be one step behind.