Currently, the world is experiencing a large amount of violence and a common source of blame for this seems to point toward video games. Now I don’t know every single person to vouch for their urges, nor do I profess to know the motives behind some of the most violent crimes, but in my opinion, playing a game containing guns and violence would not provoke a violent response from me or anyone I know. That is not to say that a small proportion of people could see this outlet as an influencing factor on their behaviour, but this could also be explained by other factors such as an individual’s personal differences and circumstances. 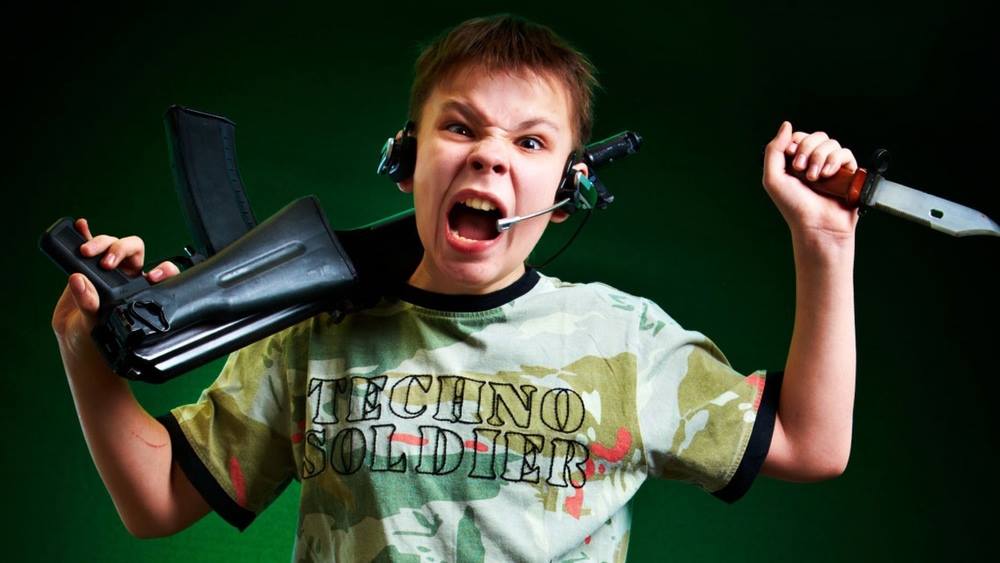 One thing which doesn’t help the stigma is powerful individuals like Donald Trump, who believe video gaming is a ‘monster’ promoting activity, as far as I am aware this is not a scientific notion and after looking at some recent research I have come to the conclusion that in fact, he may be far from the truth, I mean is it a coincidence that his last name mimics a noise which vacates someone’s bottom and he also talks a lot of shit. Just something to think about. Due to people like dear old Trump I have decided to do a little investigating, and I have found a paper which was only published this month, and has really peaked my interest and shed a new light on this topic.

This research study by; Kuhn and colleagues concluded that in fact, video games DO NOT make people turn into crazy aggressive zombies and subsequently the study showed little effects on aggression at all. The study in question resides in Nature journal Molecular Psychiatry (click HERE to read it). Overall they tested 77 individuals which were split into 3 groups, one exposed to a violent game in the form of Grand Theft Auto V (GTA), one exposed to The Sims 3 and one which was not exposed to any gaming stimuli. They were monitored before and after a 2 month exposure period where the individuals would play the games for 30 minutes a day.

The findings did highlight in some cases but not all; a brief peak in aggressiveness, but found this to be short-lived and lasting less than 15 minutes. So I have looked at various other recent pieces of research (I am guilty of geeking out a little bit with research papers) just to interpret both sides of the argument, and many do lead to similar conclusions regarding a significant pattern in a brief build-up of aggression while playing video games. Most of these papers state the aggression as a long-term effect and essentially conclude that because of these findings video games make people ‘violent’. 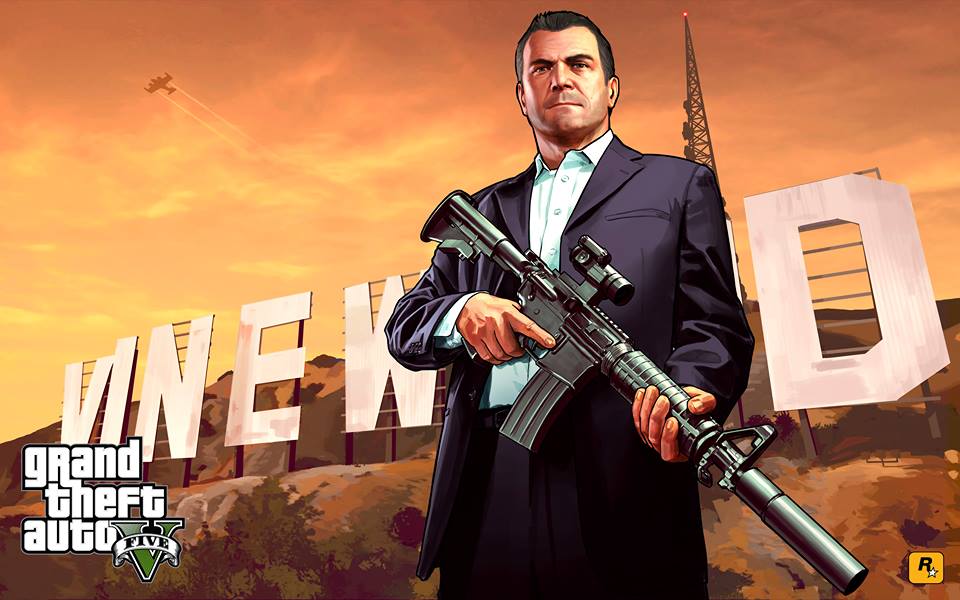 However there has not been many studies which are linked causally, as most of the testings are not directly used to look at long-term effects which means the results could actually be explained or interpreted differently; by the frustration experienced at the moment such as losing a game or having to redo a level, some games are damn right frustrating, but these feelings are brief and we don’t usually carry them around with us!

One thing I strongly believe is that we as a society need something to rationalise negative things that happen, but why should this be video games? As they give so many people so much joy and outlet to express themselves. If we look at what games actually provide us; an opportunity to be with friends when you are alone, escape into a new world and in some cases relaxation.

If I make reference to myself, I have always had a soft spot for a bit of GTA and games such as Kill Zone and Call of Duty, and I don’t remember having to fight the urge not to shoot someone with a rocket launcher or steal a car. This could just be because I’m rather introverted and prefer to be inside but this could also be down to the fact that video games do not influence my impulses. 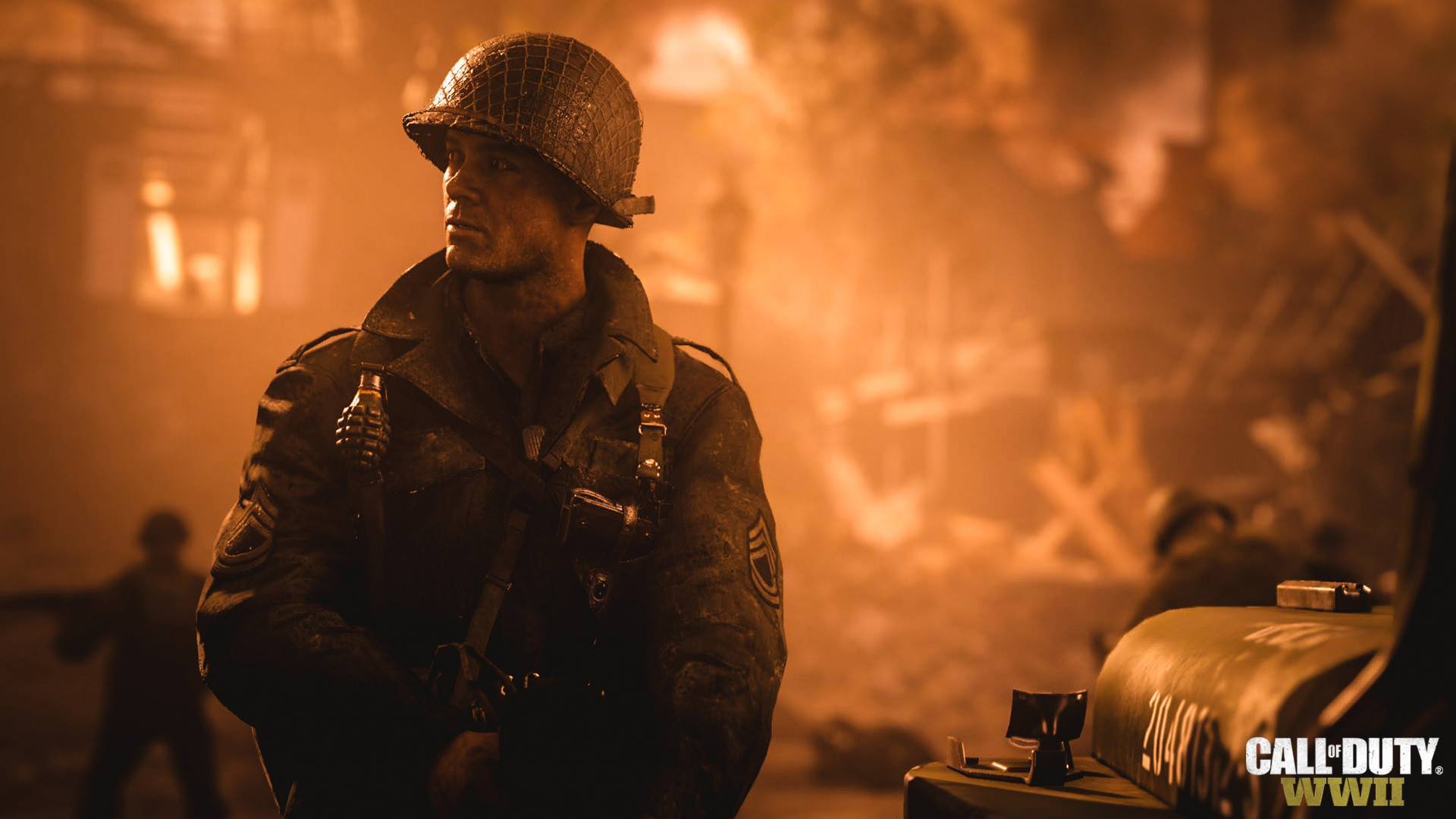 This my friends, is human nature, and I for one will not put this down to being a cause of evil, if we take that approach does having road rage mean you will lose the plot if you drop a tin of beans in Asda? Essentially I think this burrows down to a sense of right and wrong and I feel it is unfair to label games as destructive when the games are not the ones committing these crimes, but I won’t discredit another’s opinion on the matter as ultimately this whole idea is open to interpretation, and the points made in this article are merely my opinion, what are your thoughts?

Pistols at the ready…. pew pew.

Check out more of our opinion pieces HERE.