It has been a little while since the site’s last Q&A so I thought it was about time I brought you another. This time I got to speak with Mattia Ciurlino, the man behind the action-RPG MidKnight Story. So, if you want to know more about the game and the man behind it, keep on reading. If not, do it anyway because I said so.

To kick things off, could you tell our readers a little bit about yourself and your studio?

I’ve been an avid gamer since the age of eight. I entered the world of video game design in 2015 when I created my first prototypes and levels in Unity 3D and Unreal Engine 4. For less gaming – related info, let’s just say that I’m Italian, I’ve studied Marketing in New York, and I’m currently living in Zurich, Switzerland.

Regarding my studio, the game has been developed solely by me and a couple of friends, that are helping me with the story, soundtrack, and soundFXs.

Thanks for that. Now that our readers have gotten to know a little about you, let’s get talking about the game you’re currently working on, MidKnight Story. How could you best describe your game to those who have not heard of it before?

MidKnight Story is an Action-RPG with a heavy emphasis on story, exploration, and adventure, where the player will take control of Paran, a young scavenger who seeks to find the lost treasures of a long-forgotten civilization.

Where did the idea for your game come from? 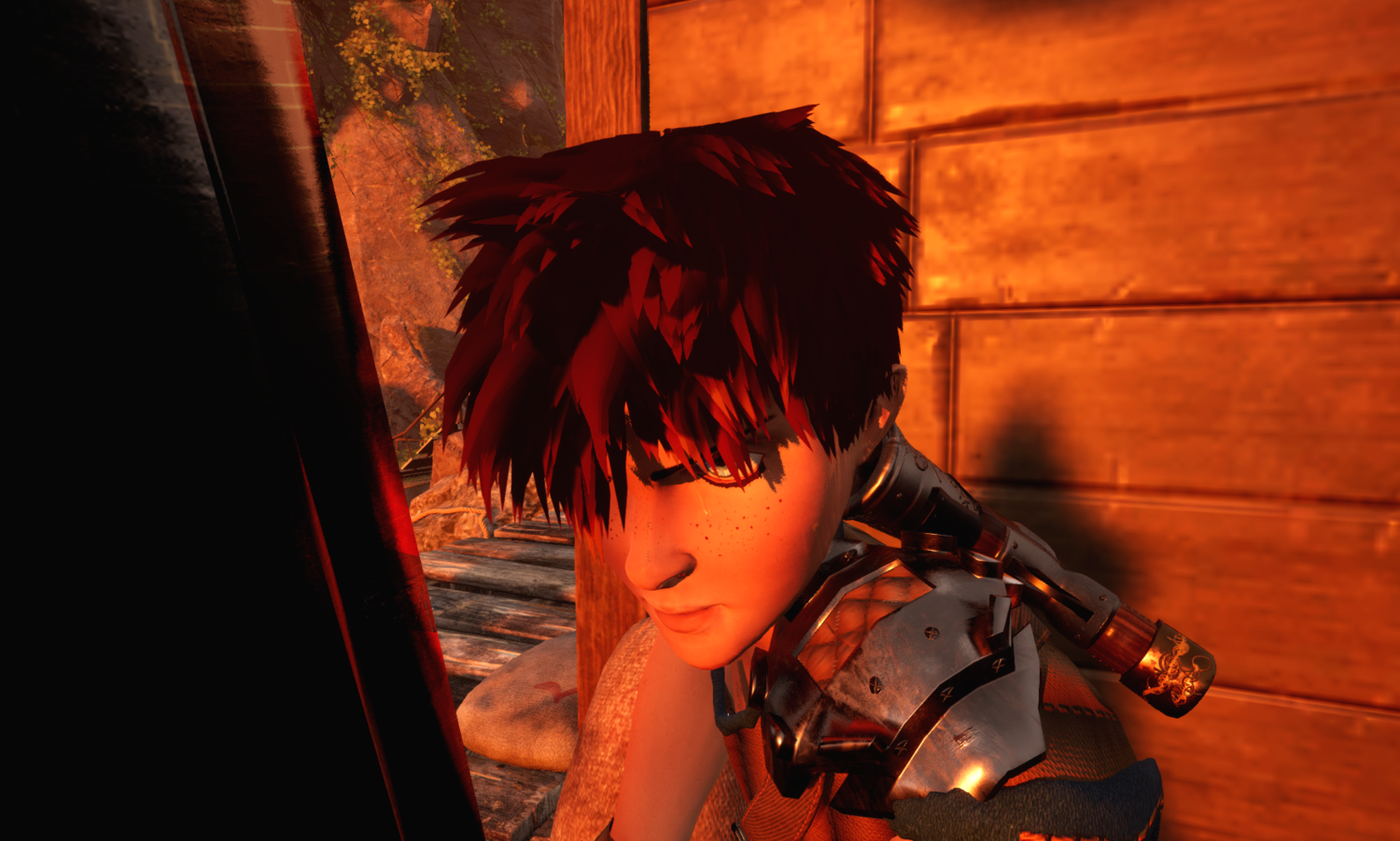 You have stated games such as Zelda for being inspirational to your game design, why were games such as this so influential for you?

In my opinion, games like The Legend of Zelda and Shadow of The Colossus are considered masterpieces because they convey emotions that only people who played those games can understand. The attention to details, the animations, the soundtrack, the story, the characters… these are all factors that I think made those experiences so special. I keep those same factors in mind as I develop MidKnight Story.

How does MidKnight Story show similarities and differences from comparable games in the market today?

MidKnight Story features an open world where the player can free roam (run, swim, climb etc.), so there’s that. However, the definition of “mini-open world” would fit the game better, as the game world will have different macro areas and dungeons that are separated from each other, similarly to the world of The Witcher 3, but in a smaller scale. The battle system has some similarities to that of Kingdom Hearts, due to air combos and such, but they get triggered by pressing different button combinations.

Would you be open to putting your game on other platforms? As being on one platform could be considered limiting yourself from reaching a wider audience.

I would love to publish the game on consoles, but that requires time and money, and, being a solo-developer, is very difficult. However, if the Kickstarter campaign (which will be launched this summer) or the PC release is successful, I will definitely consider it. 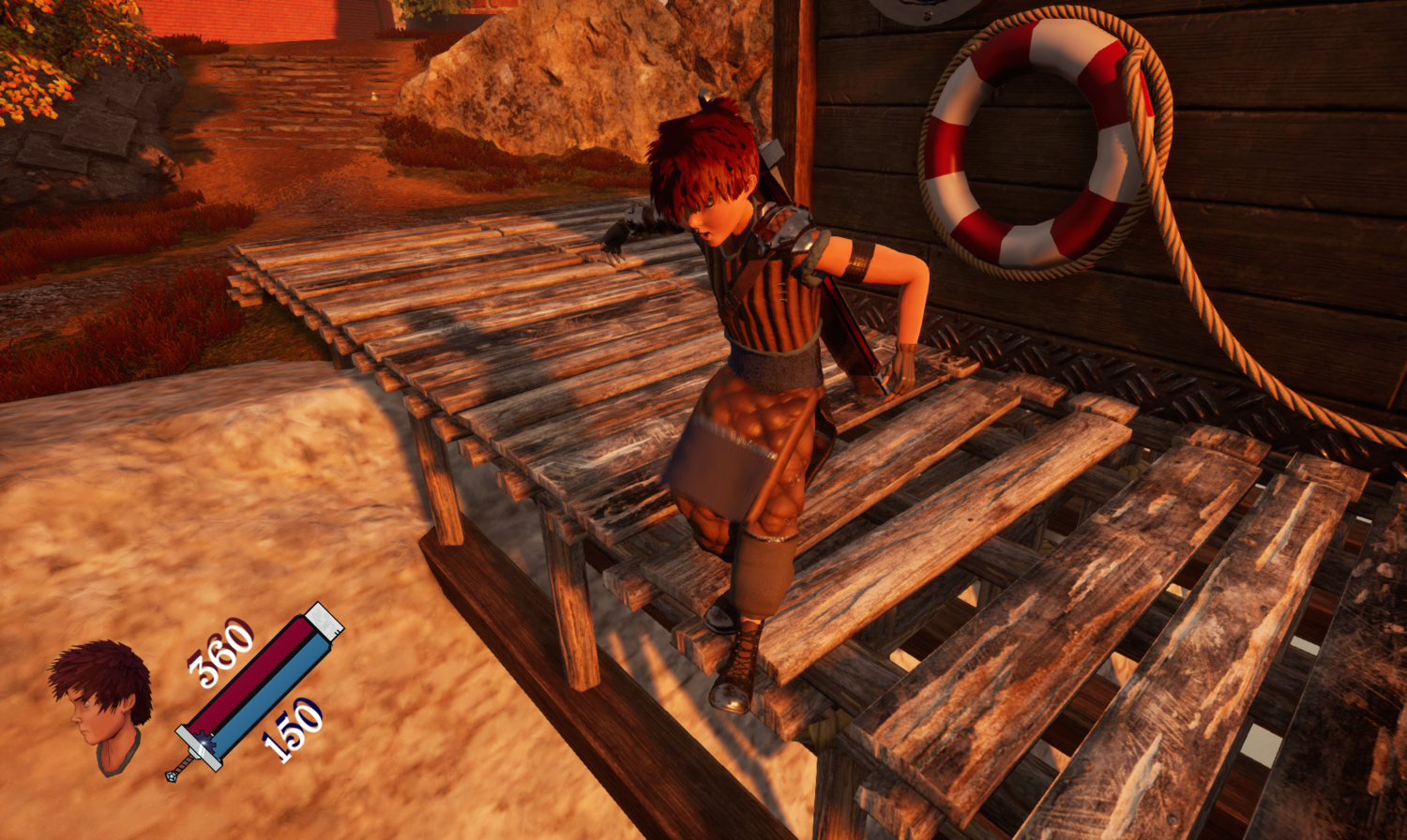 During the development of MidKnight Story, did you face any major challenges?

Definitely. Many challenges. Being a solo-developer is a difficult task because you have to master most of the aspects of game development, from programming to 3D animation.  The main character, for instance, features exclusively hand-made facial animations, and his hair and clothes move with the wind, as do trees and plants in the world.  Such details create a better sense of immersion for the player- it’s fantastic, but it can be a nightmare to animate and program.

What software did you use during the development of your game?

MidKnight Story is developed in Unreal Engine 4. Most of the models are created in Blender, textured with Substance Painter 3, and animated in Autodesk Maya.  Some of the animations are made through motion capture. For the mo-cap, I used Ipi-soft with 2 Kinects to track the movements of my own body.

And the last question based on the game itself; can you sum up why our site visitors should check out your game in no more than 10 words?

A moving story, set in a mesmerizing and complex world.

Moving on to some more personal questions; Which is more important to you in terms of your game development; Simplicity or Complexity?

That’s a bit of a tricky question. I like simplicity over complexity. However, within game development, even simplicity can be complex to achieve. It’s a lesson that I keep learning every day. 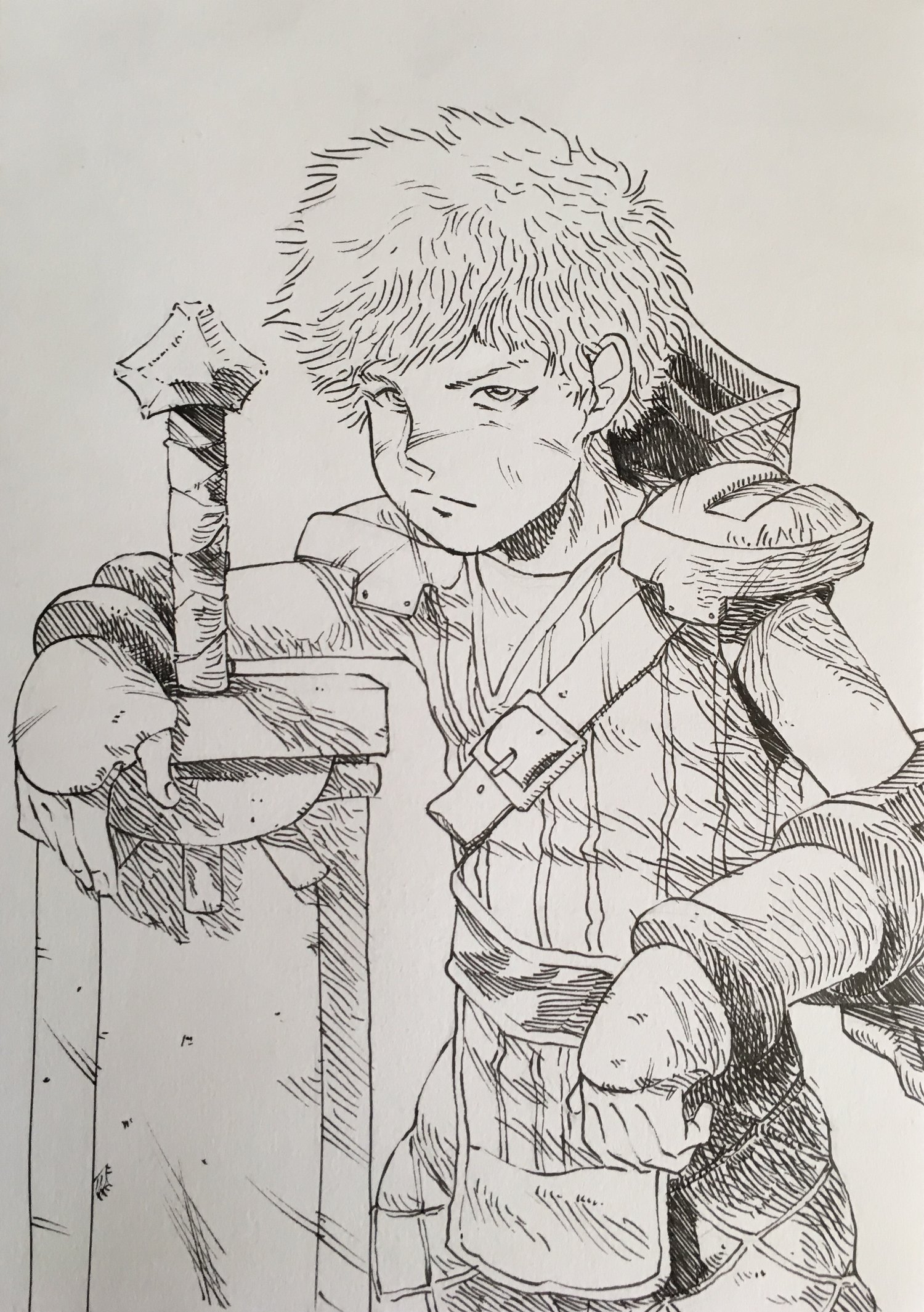 When you find time to take a break from working on your own games, what games do you enjoy playing?

Since I’ve started developing my own game, I had little time to play other games. However, one of my New Year resolutions is to play all the Yakuza games, in honour of the sixth chapter, which is coming out this year.

What advice would you offer other people who are looking into developing games of their own, and what would you class as the essential tools of your trade?

It’s something that any developer would suggest: Start creating your first level.

At this day and age, it’s easier than ever to start developing a game. Just download Unity or Unreal Engine (it’s free) and create! Even if it’s a simple, basic game. That’s how anyone starts. Just do it.

And finally, for a bit of fun, what is your favourite animal and why?

This is definitely the most difficult question. I would say the Sphynx cat. They’re so cute, and even cuter dressed in little sweaters.

And that wraps up FULLSYNC’s latest Q&A. I’d like to thank Mattia for taking time out of his busy schedule for doing this with me and also I now hate you because I can’t stop googling Sphynx Cats in sweaters. In fact, here is one I found that looks the spit of Vladamir Putin. 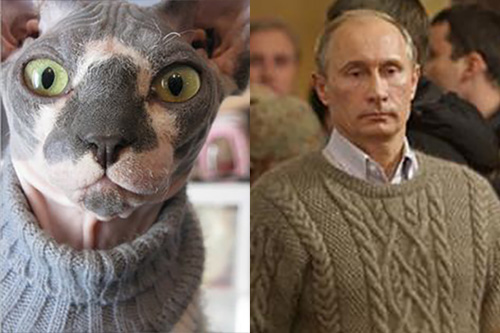 As usual, if you’d like to keep updated on all the latest developments with Mattia  and MidKnight Story, you’ll find all the links you need below:

An avid gamer since the age of eight, Mattia Ciurlino entered the world of video game design in 2015 when he created his first concept levels on Unity and Unreal Engine for fun. After graduating from Adelphi University the same year, he decided to study many more important aspects of game design, such as 3D modelling and 3D animation and implemented them into a project that became MidKnight Story.

Fun facts: A native Italian, Mattia speaks 3 languages (Italian, English, and German), he loves to skate around Brooklyn, and he is tremendously afraid of bees.