A War of Endurance: Sky is Arrows Review

So the sky isn’t actually arrows, but it is filled with tension and mystery. Developed by 2,000 Damage and published by Sometimes You, Sky is Arrows is an interesting roguelike PC game with some RPG elements added to the mix.

Upon entering the game, you’re given a rather brief tutorial which basically leaves you to figure out the controls and mechanics of the game on your own. This wouldn’t be an issue if the game didn’t just throw you into battles from the beginning, unsure of exactly how to control your units or use your abilities. This game could definitely benefit from a more thorough introduction. 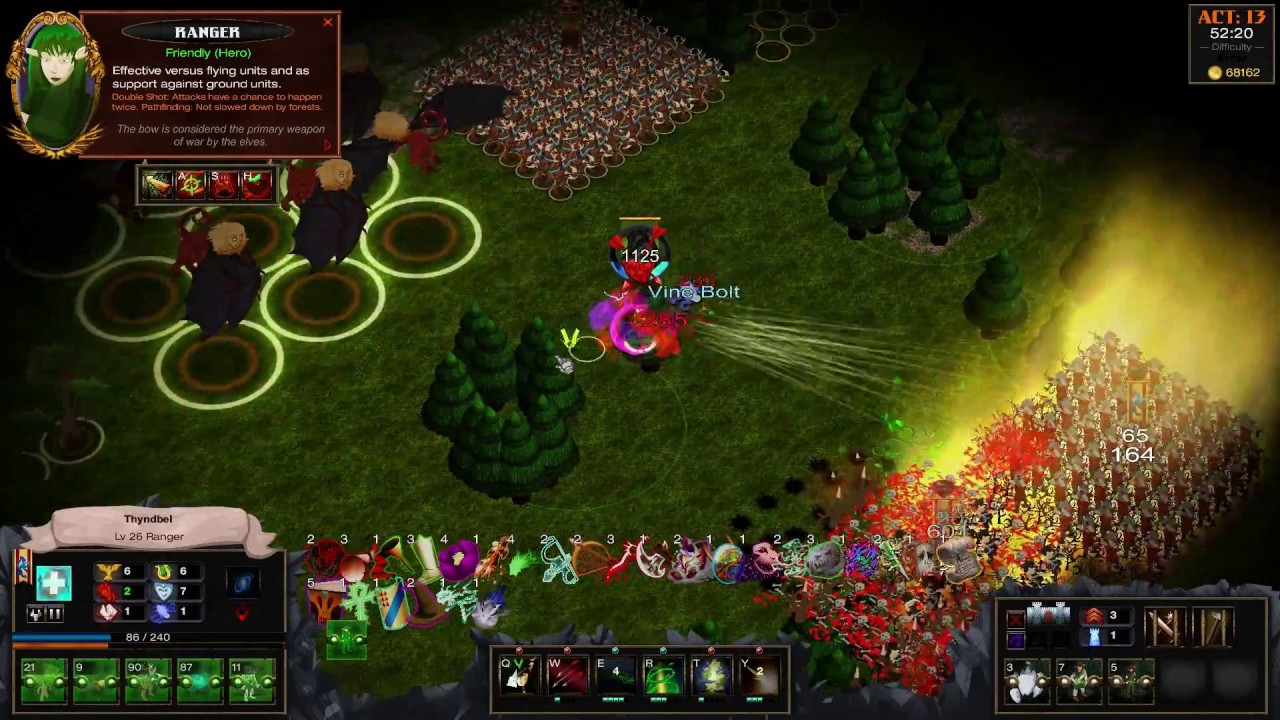 Despite the early game confusion I quickly found myself discovering what I was able to do, how I could better my gold and experience, and manage my troops. It took a few runs of the game to really understand the controls, but I had a fun time doing so. I enjoyed the different heroes that you are able to choose from, all having their own unique abilities. It seems that you are able to build up your army based on what your hero can do, which will give you some wiggle room in terms of play style.

There are nine different heroes that you can play as is this game, though you do you have to play each to unlock the next, although I don’t believe you need to reach any certain score to do so. Each hero has six different abilities that range from friendly buffs, crowd control and disposing of your enemies. One of my favourites is the frost nova ability that the zypher has. But, I’m also a pretty cold dude..(yes I just made that joke) Who you play with will help determine how your run will go, so if you play as an archer then you will be able to build. up a good ranged army and buff the crap out of ’em. At the same time, the marauder focuses more on the front line and keeping your troops alive. This keeps things interesting and makes every run a little different. 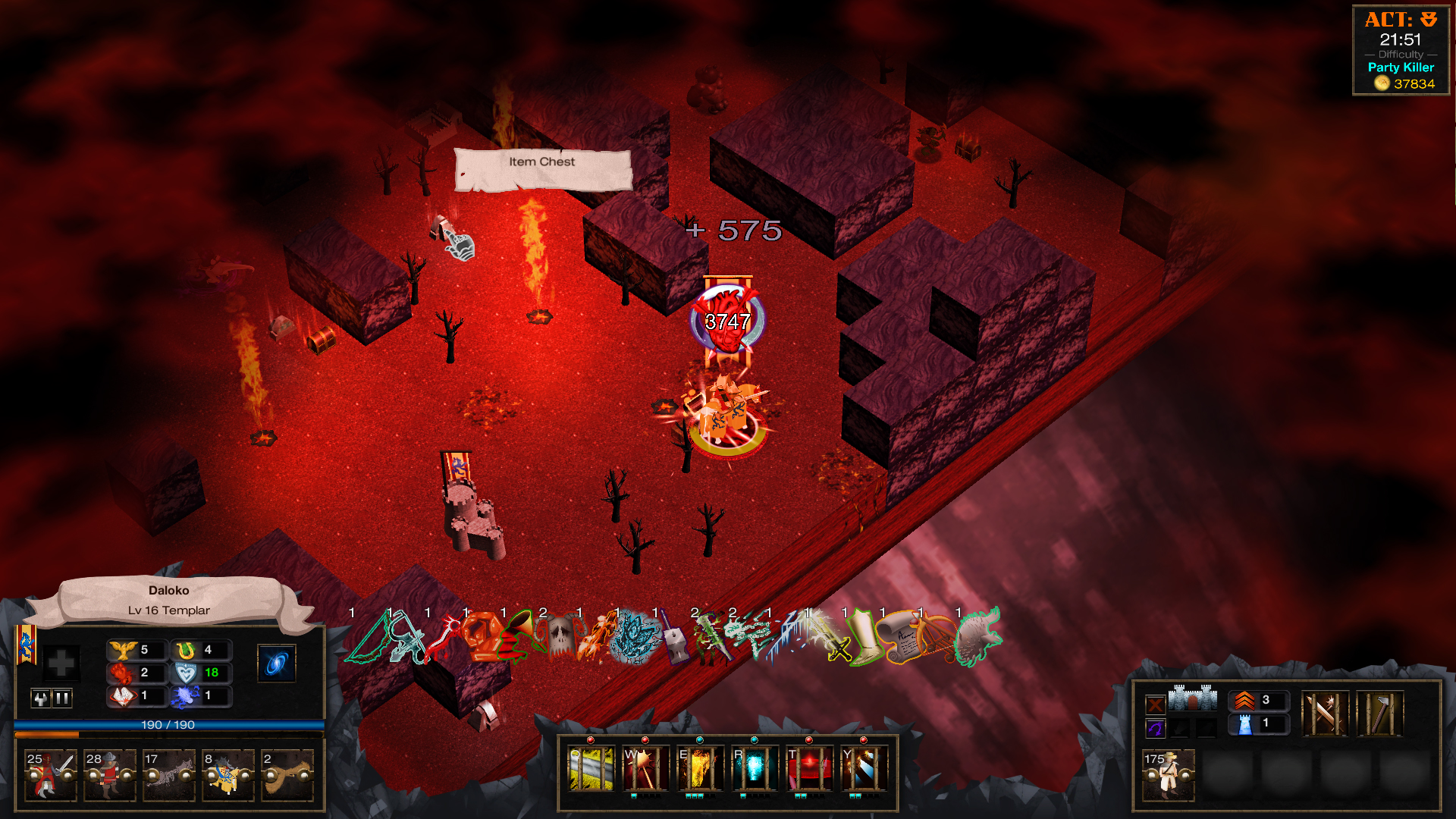 There are a few issues I had with Sky is Arrows; being unable to pick up chests, auto-pathing being non-responsive and the lack of control in the battles. There are consistent bugs when walking over chests, they seem to not register for no apparent reason. There were also a few times when I would click a spot on the map to move to and my character just wouldn’t respond or went somewhere else. When you start a fight, you and your troops approach and engage the enemy. However, the ability to fluidly control the movement of your characters seems to be missing. This leaves the engagements rather lacklustre and gives you a sense of confusion. A lot of the time I wasn’t really sure if I was using my abilities to the fullest or making the most of the troops that I had.

All this being said, I had a really fun time with Sky is Arrows, and I will continue to play it. It’s a really interesting game, and anyone who enjoys roguelike titles should really give it a chance. With a few hotfixes or maybe just an update patch to the game, it would be a knockout. At $9.99 its a cheap game, and a fun one to boot. I hope to see more from this developer in the future.

Sky is Arrows is developed by 2,000 Damage and published by Sometimes You. If you fancy getting yourself a copy, it is currently available to purchase on Steam by clicking HERE.