A light in the dark: Glo review

You don’t have to build massive open worlds, spend millions of pounds and introduce Nazi zombies in order to make a great game, sometimes keeping it simple can be just as effective. One of the best games I’ve ever played was Thomas Was Alone on my old iPad, a simple game that used nothing more than a bunch of colourful shapes as characters and a narrator to tell the story. In similar fashion, Chronik Spartan who we bumped into at PLAY Expo Manchester has also developed a game which is built around a really basic concept.

Glo is a puzzle platformer that sees you take control of a small square in a dark world. Using your mouse you’re able to fire small projectiles of light to help you discover your surroundings and work out how to successfully reach the portal that takes you to the next level. As you light up your environment you’ll encounter words which have been scrolled on the background of different levels which is the way in which the game tells its story, and also tries to demotivate you with negative messages stating things like “You won’t succeed.” 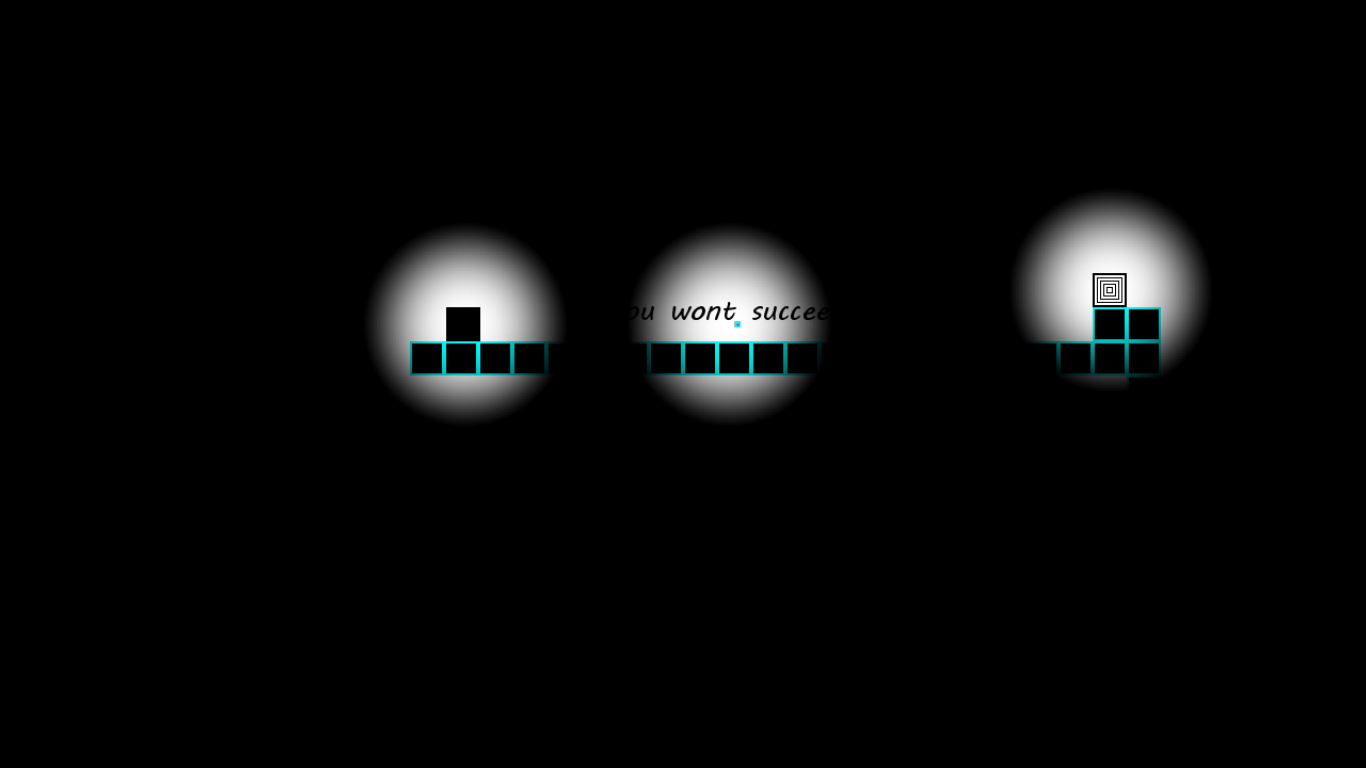 To reach the end of each level you’ll have to traverse various platforms dodging enemies and taking leaps of faith that will hopefully end with you landing on something solid rather than falling into a pit of nothingness. My advice to ensure you don’t reach the latter of those two outcomes is to light up the world like there is no tomorrow. Click wherever you can to see what you have at your disposal; there can be platforms hidden away everywhere, and you can reach them all by double jumping or leaping up verticle structures. It’ll also allow you to plan ahead and avoid enemies.

Because Glo is extremely simple in its concept, it has done an amazing job at creating a game that is both challenging and fun to play by not over complicating things. It does a lot well, but that doesn’t mean there isn’t room for improvement. I thought graphically the game hit the nail on the head, but I’d like to hear the comments you reveal in the background of levels to create more of an atmosphere and really bring the game to life. Not just that, but I had issues playing the game on my laptop where the game wouldn’t recognise the touchpad as a mouse and so I could only fire projectiles one way, making the game extremely difficult. It worked with every other device I tried, so not sure if this is a bug or just my laptop, but it made me go all the way upstairs to get a mouse which I wasn’t too happy about as I hate exercise. 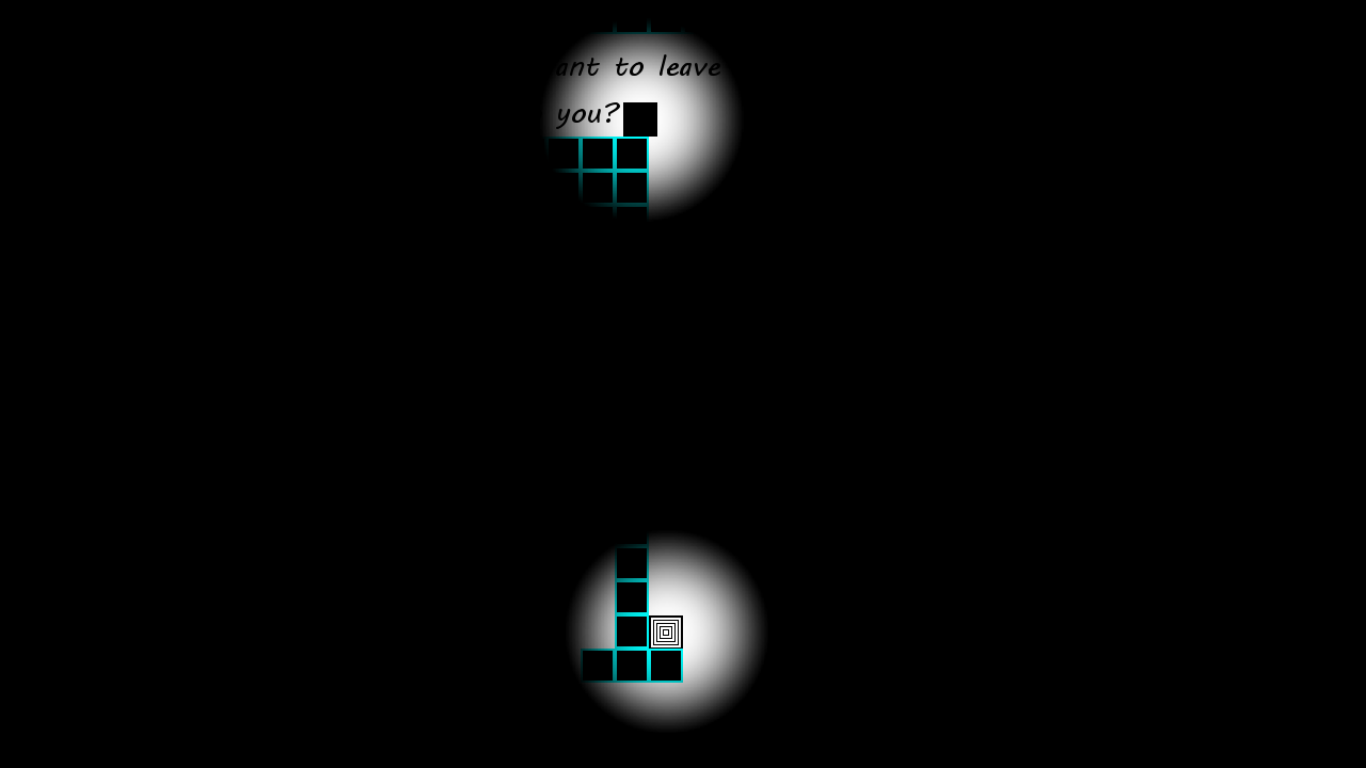 Overall though, my experience with Glo was a very pleasant one, and I’m not just saying that because Chronik Spartan gave me a slice of Red Velvet cake at PLAY Expo Manchester. The game is a perfect balance of simplicity, challenge and entertainment, and goes to show that you don’t need a big budget to make a great game that’s fun to play. As great as it is, no matter how big or small you are there is always going to be ways to improve, whether it be eradicating bugs or ways to enhance gameplay. But, at the end of the day what I’ve suggested is just my opinion and who is to say if it is right or wrong and if it will even make the game better. One thing is for certain though, it’s a promising game from the indie developer, and I can’t wait to see what other projects come from them.