Bandai Namco has been very busy this week as they announce updates for not one, but count it, two, Dragon Ball titles.

First up, for Dragon Ball FighterZ, the first new paid content since the game launched will bring two new FighterZ, Broly and Bardock. The two characters are the first of eight to be revealed as part of the FighterZ Pass.

To tell you a little more about each of the characters, Bandai Namco has given a little bit about their backgrounds in their latest press release:

Broly is one of the last survivors of Frieza’s attack on Planet Vegeta that eliminated almost all Saiyans. The Legendary Super Saiyan’s huge physique grants his attacks an impressive reach and enormous power. His Meteor Ultimate Attack Gigantic Meteor lets him hover over his opponent and instantly unleash a huge blast of energy.

Bardock, the father of Radditz and Goku, has perfected his skills as a mighty warrior in numerous battles. Being easy to learn but hard to master, extending his combos will take skill but his invincible and deadly rush attacks are extremely difficult to counter. His Meteor Ultimate Attack turns Bardock into a Super Saiyan channelling the might of the mysterious alien race. 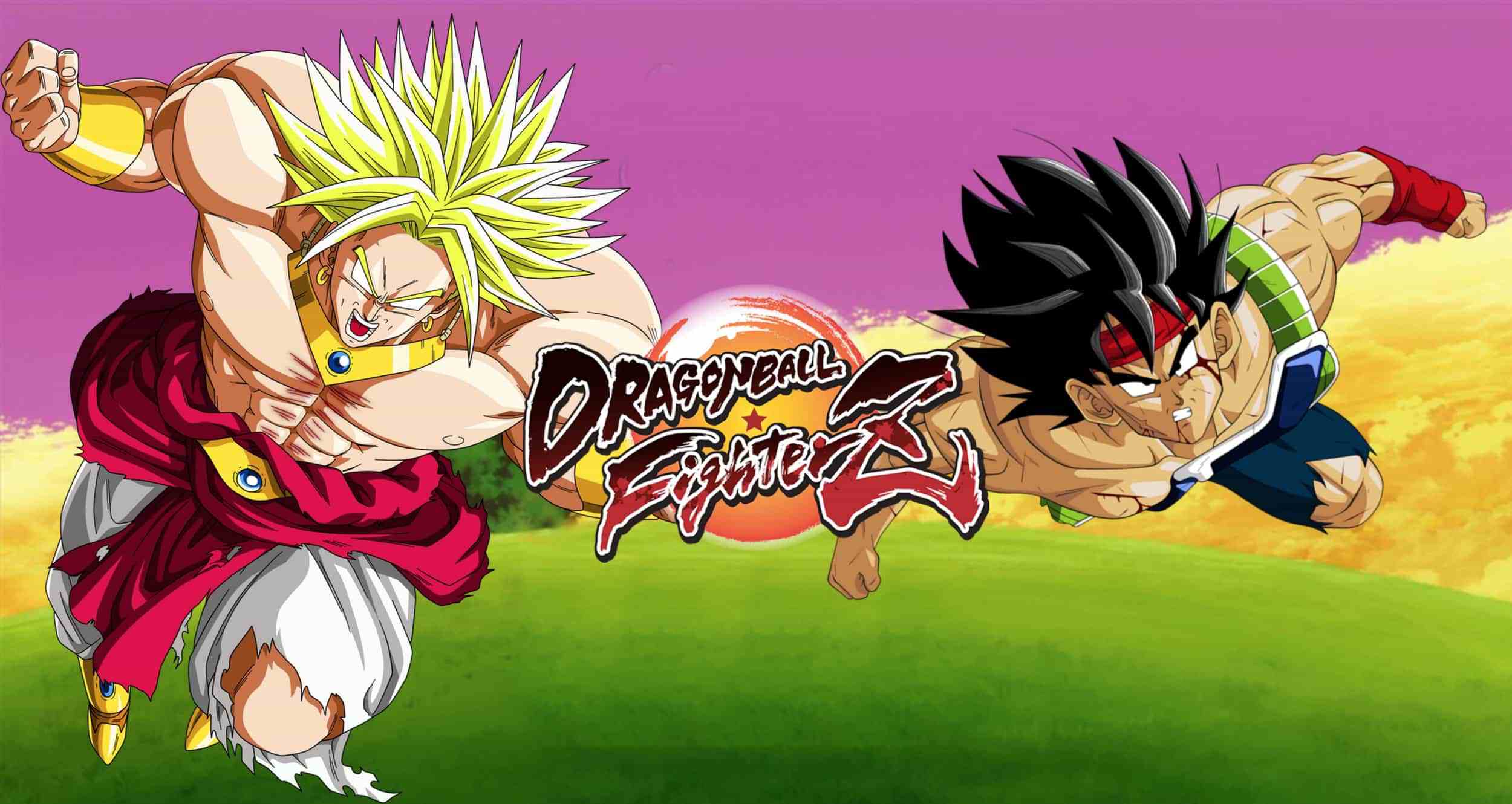 The popular developer didn’t leave fans of older titles out though because, alongside the above update, Dragon Ball Xenoverse 2 will also be receiving additional content as part of Extra Pack 2. The new content reveals a new character in the form of Goku Ultra Instinct, and a new story scenario to boot titled Infinite History.

Again, Bandai Namco gave us more details about what you can expect from both parts of the announcement:

Goku Ultra Instinct is the latest and most powerful form of beloved DRAGON BALL protagonist Son Goku that made its debut in the DRAGON BALL Super anime. Boasting impressive skills like Automatic Dodge, the super attack Soaring Fist and his Ultimate Skill Godly Display, this fighter is a fearsome force to be reckoned with.

Infinite History is the new story scenario featuring the mysterious time-travelling teenage warrior Fu. Players will need to decide if they help Fu by changing the past or not! Choices will lead to different strategical ways which can be followed via the Tokipedia feature. Infinite History also features dedicated CG animated cutscenes depending on the character players select to undertake the mission with. 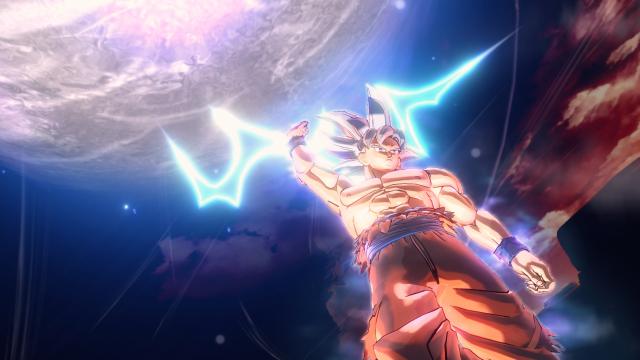