It’s another return to Morrowind for Elder Scrolls, this time in the strategy card game Legends.

Promising over 140 new cards themed around one of the franchise’s most popular locales, players will be able to swear allegiance to one of its five Great Houses and battle iconic villains. It launches March 28th along with new keywords to master and three attribute decks (explained below). We’ve also included a gallery of new card images for your delectation. More Morrowind is always good and by the looks of it these’ll be some of the coolest cards yet. 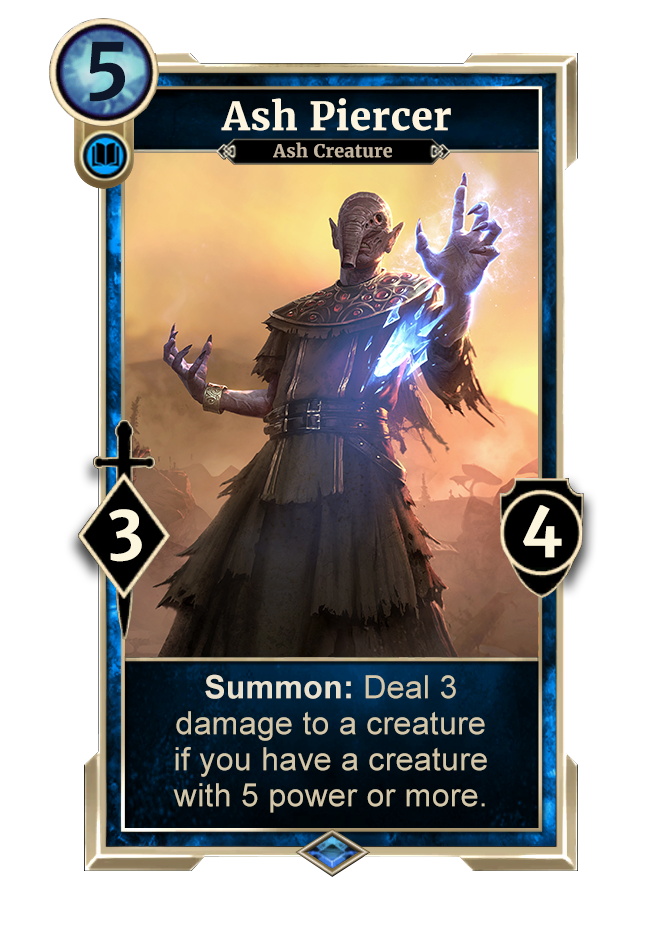 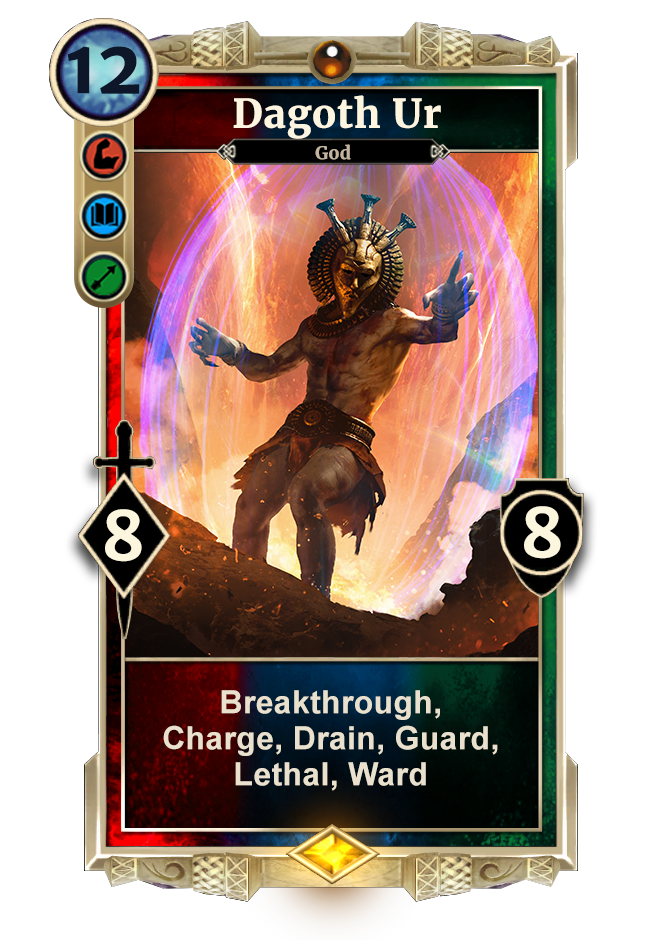 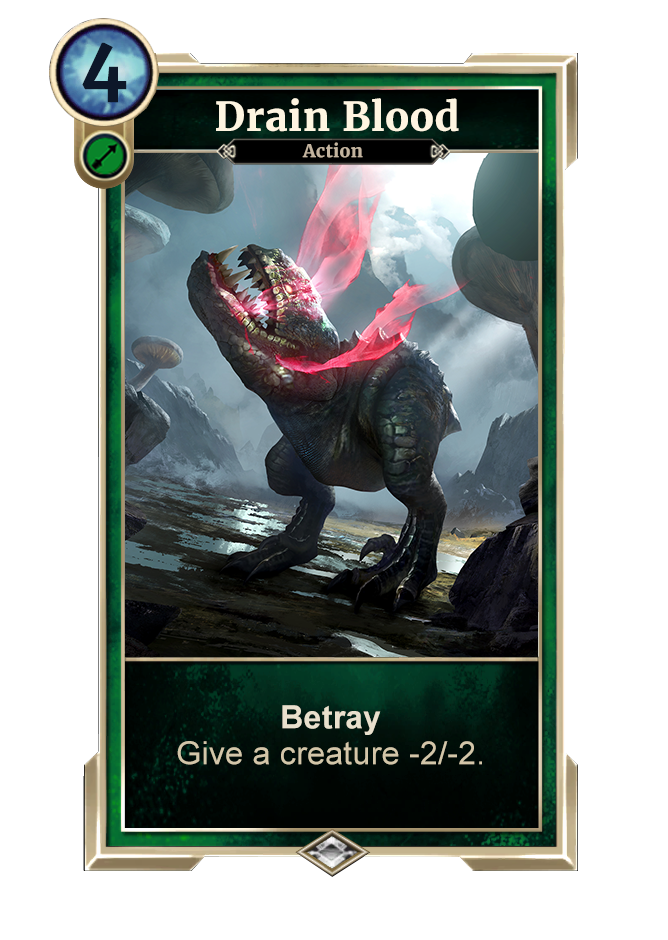 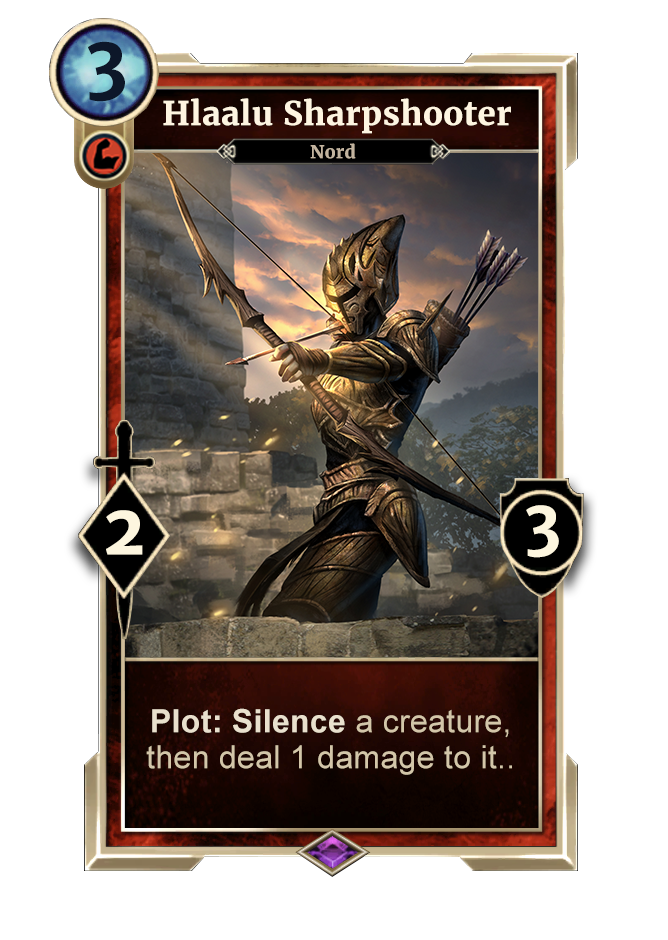 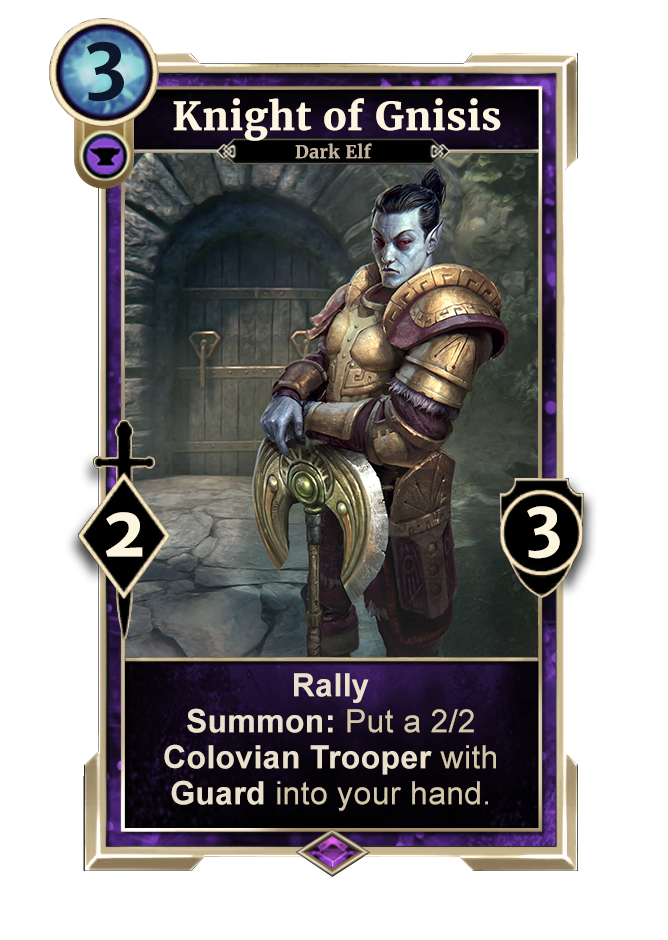 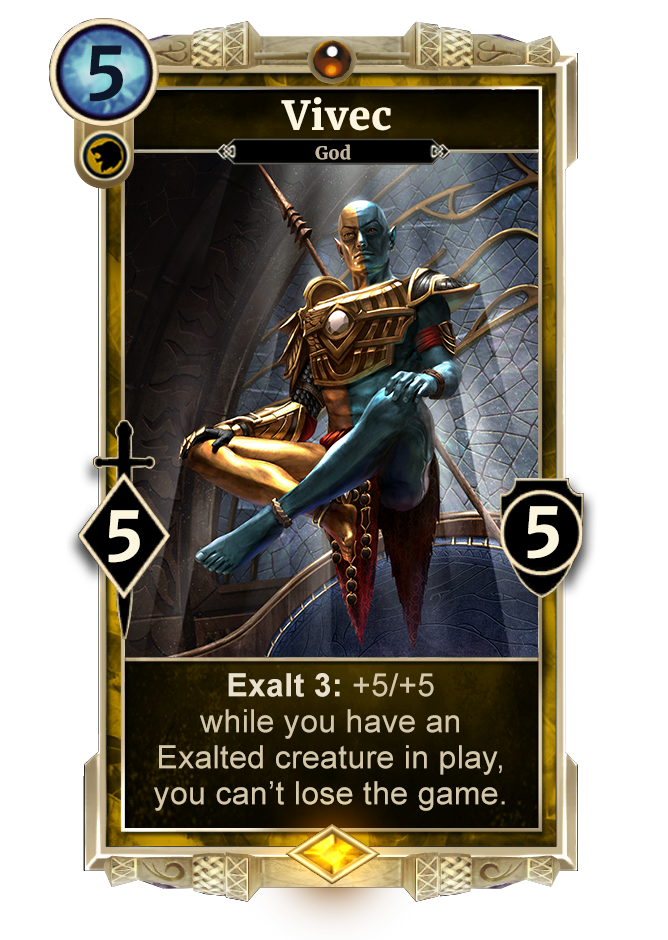 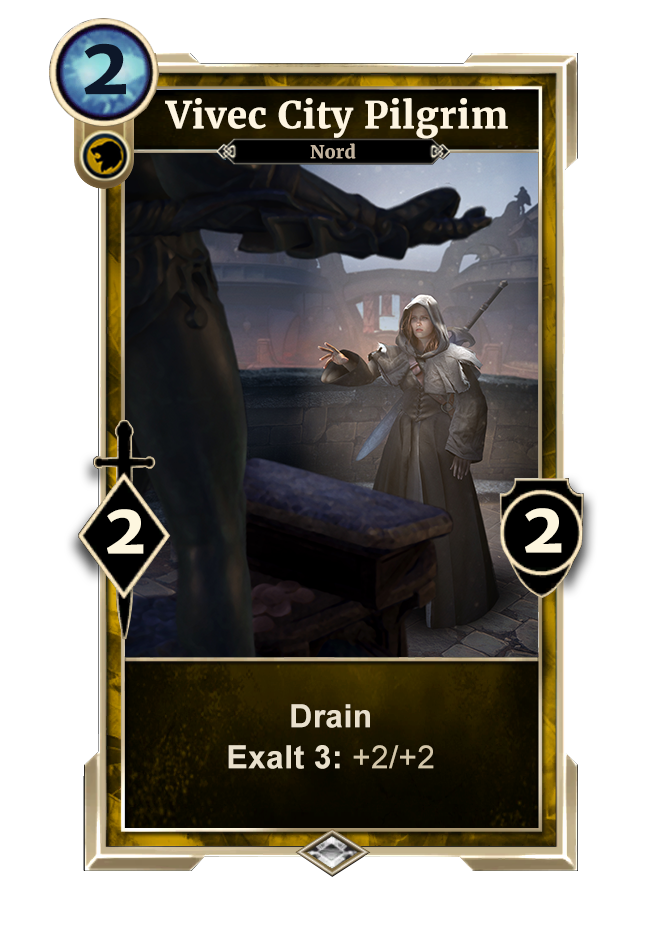 Take up arms and battle beneath the banners of one of the five Houses of Morrowind to unlock powerful new three-attribute decks.

Master a new set of keywords – one for each House – featuring powerful new abilities that represent the attributes and traits of each House.

RALLY | House Redoran [STR] [WIL] [END]
Whenever a Rally creature attacks, it gives a random creature in your hand +1/+1.

BETRAY | House Telvanni [INT] [AGI] [END]
After you play this action, you may sacrifice a creature to play it again. Players can only perform betray once per action.

PLOT | House Hlaalu [STR] [WIL] [AGI]
Plot abilities trigger if you’ve played another card that turn. All three of Hlaalu’s attributes – Strength, Willpower, and Agility – have lots of inexpensive cards that will help your plots come to fruition.

EXALT | Tribunal Temple [INT] [WIL] [END]
Exalt offers a creature a bonus if you pay more magicka for it. Paying the exalt cost results in the creature becoming “Exalted” – an important distinction should the gods makes an appearance.

Houses of Morrowind launches March 28th and is available on PC and mobile devices.