Bandai Namco has been quite the busy bees today as they’ve announced updates on not one, but two different titles.

First up was their announcement for Project CARS 2 which sees some new DLC coming to the game in the form of the Porche Legends Pack. The new DLC contains a whole range of content including nine legendary cars, a new FIA-certified track, twenty liveries, nine new community events and five new careers. It’ll be a sure-fire hit with Porche enthusiasts, although if the devs have done their work properly to really capture the vehicles to make them as accurate and detailed as possible, people may also become infuriated that the famous German cars just keep breaking down as they do in real life. 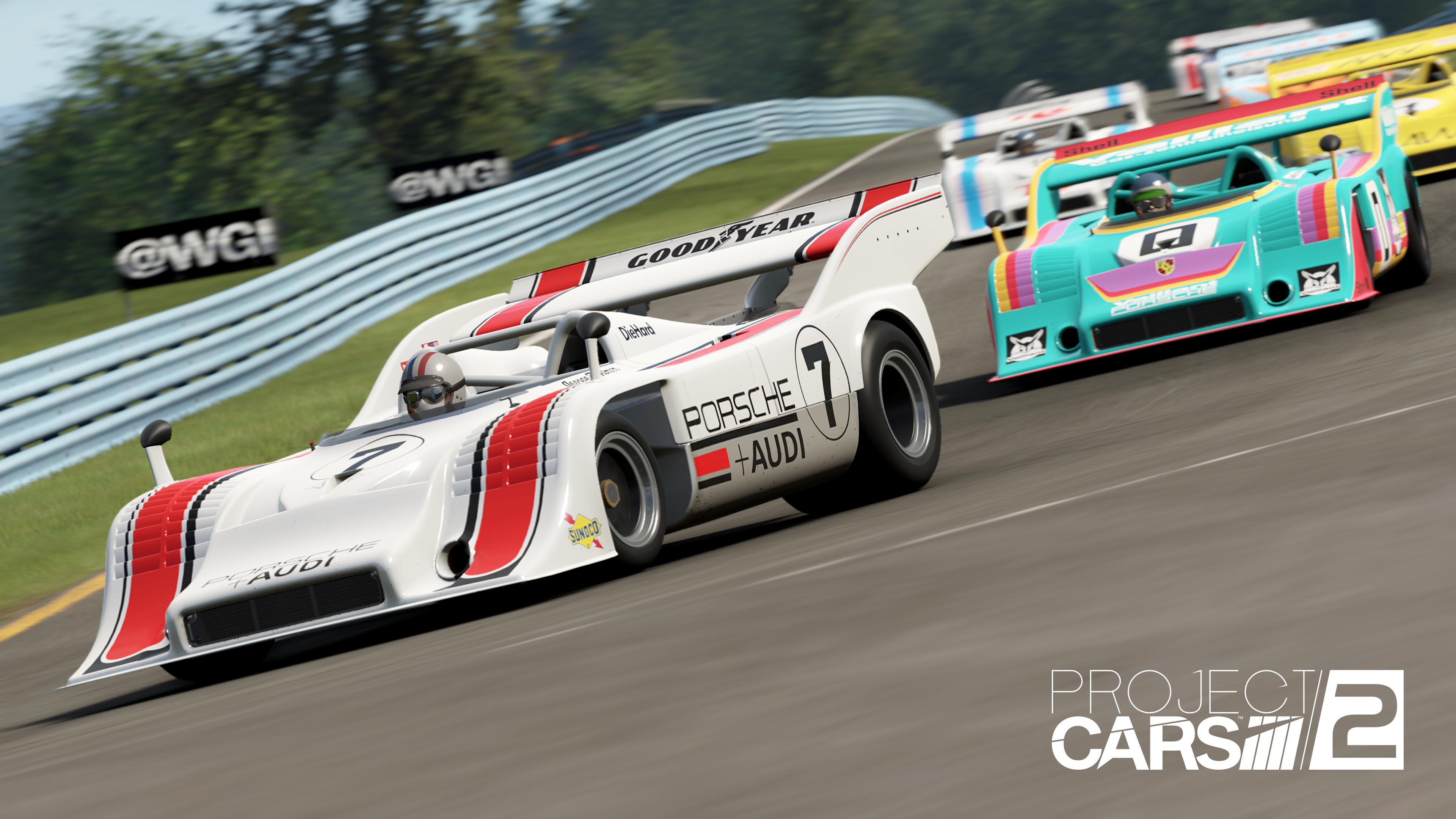 And the next spot of news from the popular developer is for their new title One Piece: World Seeker.

They’ve revealed that the latest addition to the One Piece universe will see Luffy and the Straw Hat crew arrive on a mysterious island in a new world where various cultures and environments live together. Sounds like they may have landed in London, so do keep an eye out. If you don’t see them around the capital city though, then you will be able to catch the guys doing what they do best on PS4, Xbox One and PC later this year, although no exact dates have been confirmed yet. 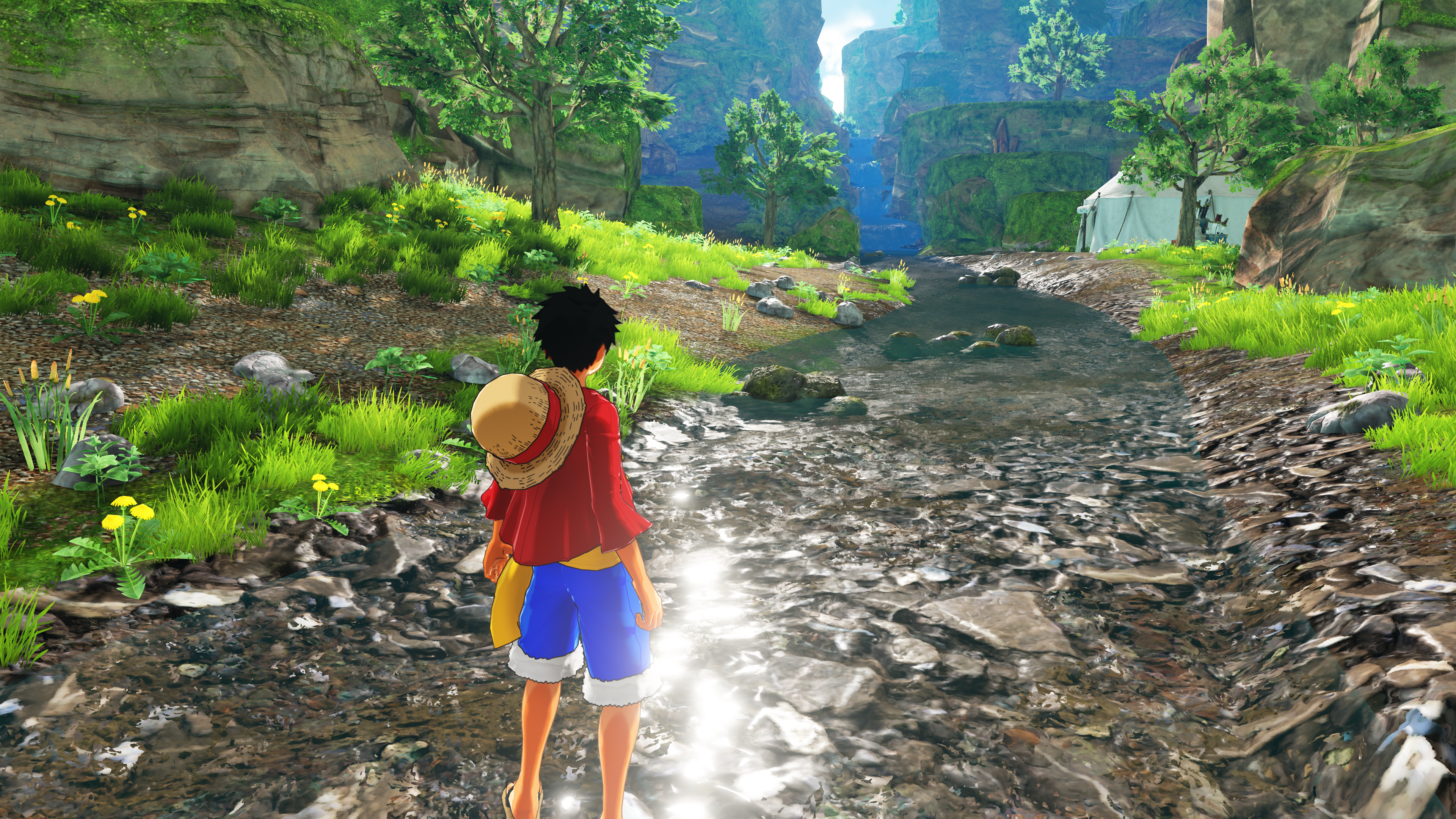